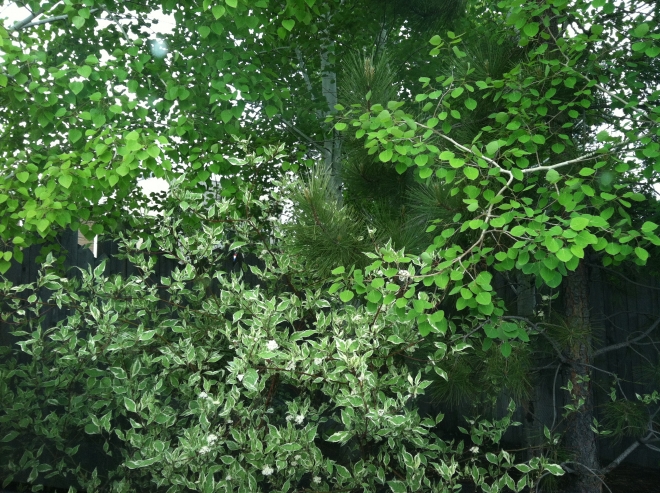 What We Are is Becoming

One of the central paradoxes of human existence is that we are most ourselves while in the process of becoming something else. A world famous elderly musician nearing the end of his life was drilling scales on his favorite instrument when a student asked him “Why do you still practice?” He patiently replied, “Because I’m getting better.”

Self-actualization is never complete because it is continuous. In our youth we secretly believe we are immortal, and along with this sense of immortality comes the tendency to overvalue the endeavors of those who are young and to undervalue the endeavors of those who are closer to death and therefore clearly not immortal. But each of us could die at any moment, and each of us eventually will die, which means that each moment of becoming is equally as precious and is objectively exactly the same, regardless of how old you are while it is occurring.

It is the strangest of dichotomies to realize that you can never become who you really are unless you are prepared to change, yet change is impossible unless you are willing to fully be yourself at every stage on the continuum. Many erroneously believe that when physical growth has ceased it means that human growth has ceased too. But we are unlike any other organism on the planet. A person can look identical on the outside yet be completely different based on the path chosen.

We in the West are still highly influenced by Plato and we implicitly believe in the possibility of perfection, in there being absolutes. This mentality exists in sharp contrast to the idea of life existing on a continuum, where you can grow and move ever closer towards who you really are but never reach the end. The problem with thinking in absolutes is that it makes us believe the job is done, that we are who we are and that there is no need to develop ourselves further. If that is what you believe, then that is what you will do with your life, and your belief will come to fruition as you neglect your human ability to exist in a constant state of becoming. You miss out on all that you are capable of and all that you could be.