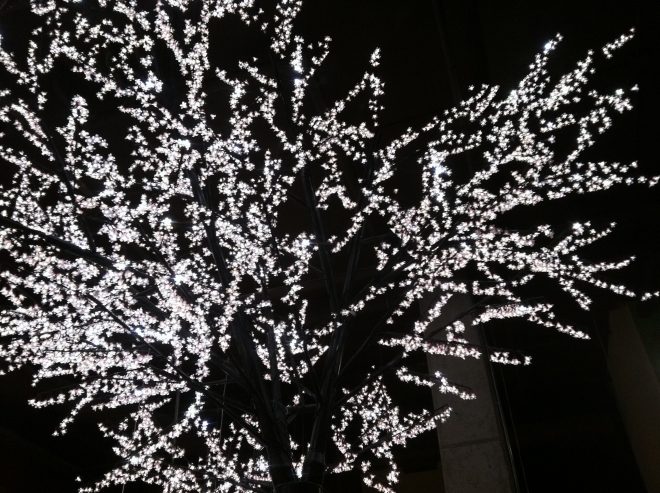 The most arbitrary division is the idea that you exist in the universe. Actually you are the universe. In many ways scientific progress has shattered religious dogma and with it the spirituality of those who believe that dogma and spirituality are inseparably intertwined. But if you look in the right places you will find that many scientific revelations are deeply spiritual and actually add to the mystery rather than subtracting from it. For example, did you know that almost every element on earth was formed at the heart of a star? You are made out of stardust. This is why I said that the distinction between you and universe is arbitrary, a truth that Eastern philosophy has embraced for thousands of years.

I was considering how to help people who are worried about dying, a fear that grips every one of us at various times in our lives. A spiritual vacuum has formed for people who no longer accept the myths and stories of the world religions or the plausibility of an afterlife. There is a feeling of insignificance and helplessness that accompanies increasing knowledge about the universe and our place in it.

You are not your consciousness. What you think you are afraid of losing you have already lost many times. What you are truly afraid of losing, Self, cannot be lost but can only change form. Science shows us that energy cannot be lost but can only change form. There is a koan I really like that says “What did your face look like before you were born?” Koans are not supposed to have a rational answer. They are designed to create psychic conflict in the student, who searches for an acceptable answer, only to be rebutted again and again by the master. This conflict and the feeling of being backed against a wall with no escape through the traditional channels of logic helps to strip away layers of human thought that obscure Self and impede enlightenment. But we now know what our faces looked like before we were born, what they looked like at our true births. They looked like the heart of a star.