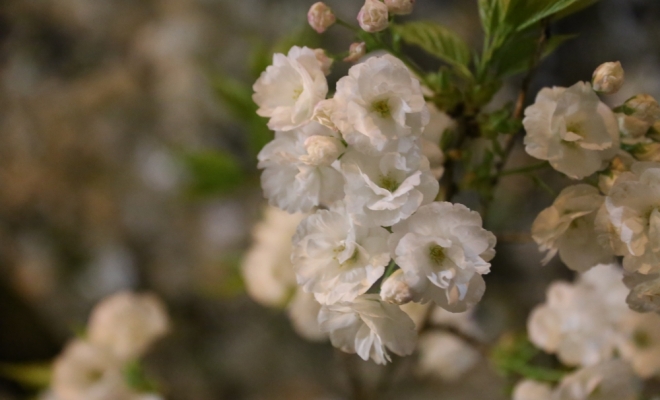 “If one candle is brought into an absolutely dark room, the darkness disappears, and there is light. If ten or a hundred or a thousand candles are added, the room will become brighter and brighter. Yet the decisive change was brought about by the first candle which penetrated the darkness.”
– D.T. Suzuki

The candle that D.T. Suzuki is talking about is awareness. The irony in the context of this article is that when people are struggling, when they’re going through dark times, they’re afraid to let themselves become aware of the fact, yet becoming aware of the fact is the candle, it’s exactly how to make that darkness dissipate.

With awareness comes options. Routes appear for improving the situation that didn’t exist before. There doesn’t seem to be a need to improve the situation when living with the fiction that nothing is wrong. Increasing awareness that things are wrong increases the felt need to make them right.

A lot of people go through dark periods in their lives, times where they feel hopeless, where they don’t see a light at the end of tunnel. Some are naturally resilient, they just keep fighting and somehow make it through. But they would have improved a lot faster and saved themselves a lot of pain if they just let themselves admit earlier on that there was a problem.