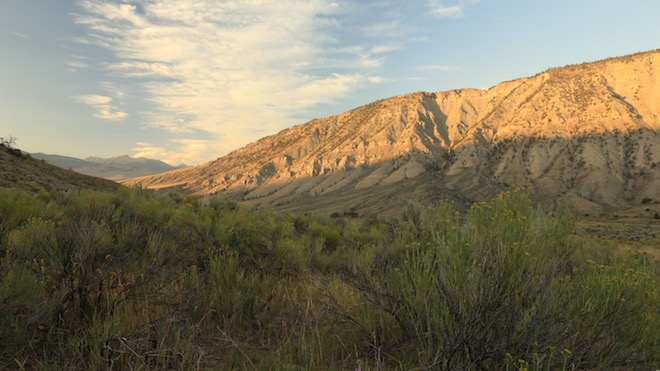 Unrequited love is painful not just because you don’t get to be with the object of your affection but because, however kindly you’re let down, it’s the person you believe to be perfect and wonderful and beyond reproach who hurts you so deeply with that lack of interest. Yeah, it sucks when your enemies hurt you but it’s expected. Far worse when your friends hurt you, and worse still when it’s someone you’ve elevated to an almost godlike status.

And there’s the real problem. With most cases out there unrequited love should actually be called unrequited infatuation. It’s not the real person, with all their flaws and human failings, with whom you believe you’ve fallen in love. It’s a caricature, a receptacle for the projection of what you consider to be perfect qualities.

In unrequited love the object of devotion usually senses the distorted view, the worshipful attitude. They are of course pleased by the attention, by the positive characterization, but they aren’t moved in an authentic way because there’s no authentic human contact there by which to be moved in the first place.

What all people want in human relationships, whether they consciously recognize it or not, is authentic connection where they’re seen and accepted for who they really are, where they’re allowed to be themselves. They might consciously believe that they want to be worshipped but they don’t. It gets old really quickly because they know they’re participating in a farce, a farce where what they’re giving up is their very humanity, their right to make mistakes, to have flaws, to be less than perfect.

The precondition for love is knowledge. You can’t love what you don’t know. If you feel stuck in a situation where your love is unrequited, ask yourself if you really do know the object of your love or if you’re simply projecting qualities you wish were there onto that person.