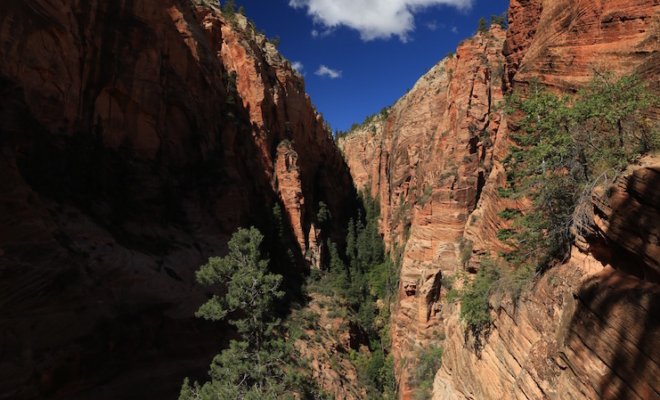 Fear and love are the two most powerful motivators of human behavior. Fear is a negative reinforcement while love is a positive reinforcement. In other words, when we’re afraid we actively try to avoid or eradicate the source of our fear in order to diminsh our painful, unwanted thoughts and feelings. When we love we actively try to engage with or advance the source of our love in order to strengthen our pleasant, wanted thoughts and feelings. When we fear we try to separate as much as possible from that fear, when we love we try to connect as much as possible with that love. The sources of our fear or our love are transformed in some way through our engagement with them and so are we.

It’s not like fear has no place in the human condition. As long as it remains limited to those specific objects that pose a real threat to our mental, emotional, or physical well-being it’s adaptive. But the problem is that over the months and years many of us who inhabit that fear state often lose site of the specific objects that pose a real threat to our security and instead become fearful people in the global sense of the word. We see anything foreign to us as a threat. We don’t like the sense of helplessness our fear provokes in us and so we resort to hatred, violence, and destructiveness. We do great damage to people and the world under the guise of victimhood. We believe we ourselves are being victimized and that therefore our hatred, our violent words and deeds, our destructiveness, are justified, even righteous.

Love can seem pretty flimsy next to fear since love is diametrically opposed to violence and destructiveness. On the surface fear is a much more potent weapon. Its consequences are visible and intense. But love is not a passive state, it’s an active state, and while it lacks the visible firepower produced from violence and destruction love has its own potent firepower. Because when we love, especially in the face of hatred and violence, we compel those trapped in their own cycles of fear to access the best in themselves, to begin to transform their fear into something more productive, to discover their own latent potential to be loving people.

When we understand that hatred and violence are direct consequences of remaining trapped in a vicious cycle of fear we clearly see the suffering in these perpetrators of hatred and violence even though they can’t see it in themselves. From this vantage point instead of responding in kind with fear, hatred and violence we become capable of responding with love and compassion, which not only produces palpable positive changes in people and the world over time but also protects our own psyches from the poisonous effects of constantly inhabiting a state of fear.