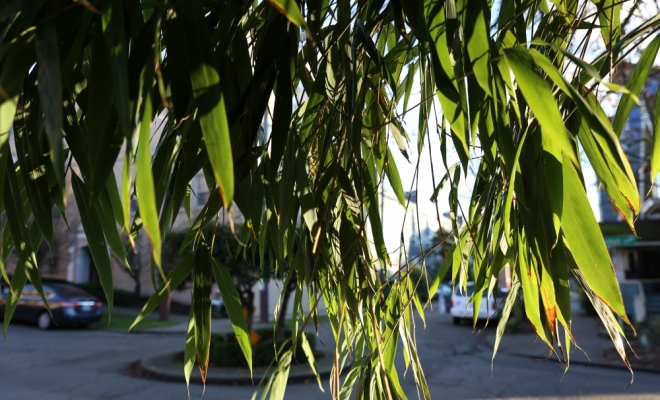 Staying With Your Partner Out Of Fear Or Out Of Love

There is an uncomfortable truth that many rarely admit to themselves, let alone anyone else, which is that they continue to stay in their romantic relationships not out of love but out of fear.

We don’t mean fear in the abusive sense, but rather fear of what life would be like without their accustomed anchors. They fear loneliness and being alone, they fear what it will be like to no longer get certain needs and desires met, they fear being solely responsible for their lives and their choices.

What we have here in terms of behavioral psychology are relationships primarily defined by negative reinforcements, meaning the behavior of staying together is prompted by wanting to avoid aversives like loneliness and uncertainty. Motivation, conscious or unconscious, is centered around protection from unwanted stimuli rather than exposure to wanted stimuli.