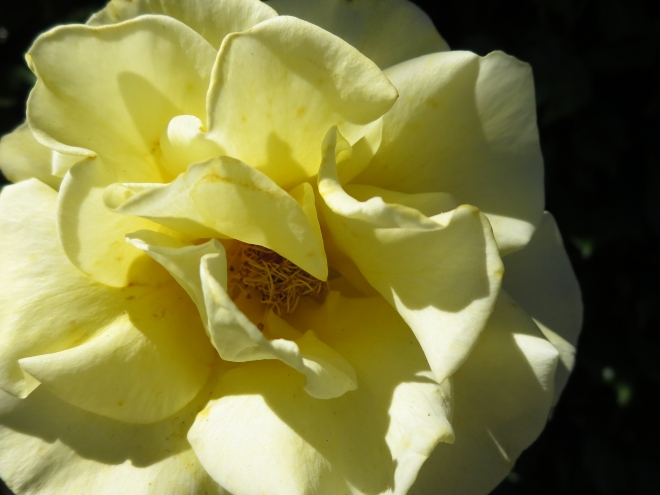 People Who Love Each Other Do Fight

On an episode of ‘Dr. House’ a young girl made a comment in relation to her parents, who from her perspective had a happy relationship. She said,”People who love each other don’t fight.” Her sentiment sounds so sweet, so intuitively correct, that many of us still believe it as adults, hoping and waiting for that perfect situation where harmony is the enduring state.

The problem is that people who love each other do fight, and actually a lack of any visible fighting in a romantic relationship points to serious underlying problems like passive aggressiveness, abuse, sadomasochistic dependence, fear of intimacy, or no longer even caring enough to be able to get worked up. In the case of the couple from the House episode, there were actually huge problems broiling underneath the happy veneer, a highly predictable situation for the reasons we just gave. Many of those ‘perfect’ families out there that you are so envious of have worked hard to cultivate their images, but if you were to see the inner workings of their relationships a much different narrative would emerge.

The idea that two people who think of and treat each other as equals would never fight is ludicrous because equality does not mean sameness. It means the right to express your own opinions openly, without fear of reprisal. It’s not that people who love each other don’t fight, they do, it’s how they fight that says a great deal about their love for one another. If we were to put this how in general terms, it would be that the underlying reason for the fight is always to build the relationship up, not to break each other down. Respect and kindness still take center stage, even while a problem is being hashed out. The goal is to listen in order to improve things rather than just to win the argument. These are ideals of course. All of us falter sometimes, saying or doing something to diminish the other.

But if you truly love someone it means you are highly concerned with this person’s growth and happiness. This means really listening in order to help create the necessary conditions within the relationship for growth and happiness. Creating these conditions would be an impossible endeavor without friction at least once in a while, since friction helps clarify where problems exist, so you can’t be afraid of fights and in fact you can be thankful for them as long as you approach them with the right frame of mind, one based on building something good together instead of tearing each other down.