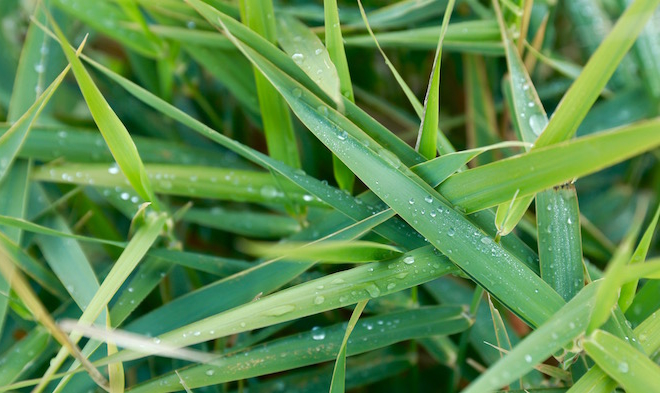 What It Means To Love Someone

A huge part of what it means to love someone is to search out and help to reduce various sources of suffering in this person. If we’re not doing that on a consistent basis we’re not being very loving, even though most of us are genuinely trying really hard to be just that.

What stands in the way of us performing, or at least attempting to perform, the fairly straightforward task of reducing suffering in the Other?

For one thing people are usually pretty good at hiding their suffering. They’re even better at recurring to relied upon defense mechanisms to keep their suffering from conscious awareness! So a sort of false reality is inhabited by both parties where thoughts, feelings, and behaviors become reactions to defense mechanisms rather than communications with the authentic experience underneath. Irrational emotional material is translated into seemingly logical beliefs and complaints so that true sources of suffering are never resolved because they’re never even addressed.

For another thing, most of us enter into relationships, especially romantic relationships, with the intent of getting our own emotional, psychological, material, and or sexual needs met. In this sense, whether we want to admit it or not, we’re using the Other as a sort of tool, as an object for our own gratification. Most of us aren’t evil or purposefully selfish, but we are all saddled by human narcissism, by that taken for granted belief that the people in our lives revolve around us and not the other way around.

We heard an interesting line from the psychologist Wendy Carr on ‘Mindhunter’, who responded to a question about psychopaths by saying it’s not that they don’t have any feelings themselves but that they don’t believe anyone else has an inner world. In an existential sense, where we’re always thinking on a continuum, all of us share that dysfunctional view of the psychopath in a more benign way in that the conditions of our human existence as separate organisms make it impossible for us to fully inhabit the life perspective of the other. Since we don’t have immediate access to the inner worlds of those around us the only inner world that can be fully real to us is our own.

But there’s another very important reason why many of us stop trying to reduce suffering in the people with whom we maintain the most intimate relationships. This is that we often come to feel that these people are making us suffer inordinately. What we feel is resentment, what we’re focused on is the need to get even. We might rationalize these thoughts and feelings on the grounds of fairness, justice, or some other laudable notion, but what we’re really more or less saying to ourselves is, “This person is making me suffer and they’re not going to get away with it. I’m going to return the favor.”  Not only do we stop seeking to reduce suffering in this person, we intentionally try to instill it under the guise of fair retribution. The vicious cycle plays itself out in a predictable way where each causes harm to the other while simultaneously feeling harmed by the other.

To break through this vicious cycle we’ve got to set the conscious intention to reorient towards our loved ones in a loving way where we remember that they’re good people trying hard who are deserving of compassion. We remember that they are suffering because suffering is inherent in the human condition. Intention is the foundation upon which the house of change is built. In this case that change is saying and meaning “I see you’re suffering and I’d like to help.” With the intention in place we reach out across the divide, me make contact, we say that we’d like to help and explain that we’ll try our best to listen non-judgmentally, compassionately, and attentively, even if what we hear offends our sensibilities or puts us on the defensive. We know there will be time later to correct any wrong thinking. But right now is the time to try to really hear what’s being said. Later on we can offer suggestions as long as these suggestions come from a genuinely productive place. And we can seek to change or modify whichever behaviors we’re enacting that are stated to be causing undue harm.

We’ve explained some of the most common reasons why we harm and are harmed by the people we purport to care about the most. The bottom line is that we can derive our human power, we can stand up for ourselves, not by fighting back but by fundamentally changing the karma of the situation. What it means to love someone is to seek to help them suffer less even as we believe they’re causing us to suffer more. In this way a productive cycle where suffering is reduced can be set in motion.