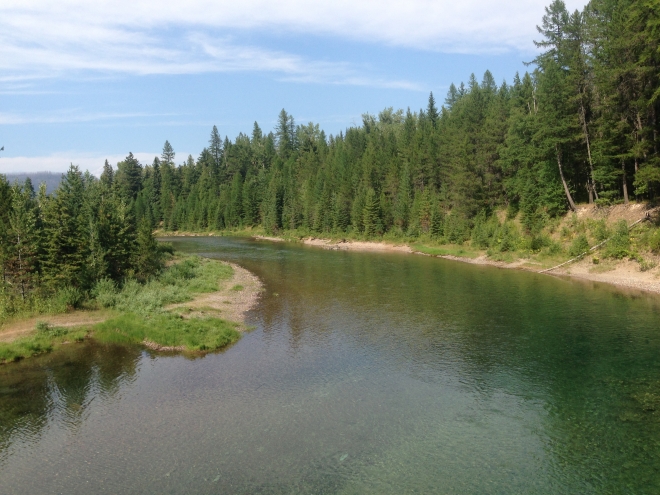 People who haven’t done the very exhausting work of emotional and intellectual development tend to consider peace to be a passive state. Peace is not a passive state, it is the most active of states. Where the warlike attitude is lazy, allowing for the quick release of stored up psychic energy in the form of violent thoughts, words, or deeds, peace requires constant attention, vigilance, and courage. Peace requires you to hold on to psychic energy longer and to deal with the burdensome anxiety that accompanies it. Peace takes skill, grace, intelligence, and practice. We learn to become more consciously aware of our stored up psychic energy and where it originated, to see this energy at its roots instead of superficially.

There is nothing noble or courageous about the warlike attitude, whether it shows its face in the confines of a family or on the international stage. In both cases war satisfies an underlying psychological need. It helps compensate for secret feelings of weakness and powerlessness by getting the opportunity to be hostile and aggressive, by dominating others. Whether we are talking about an individual, a populace, or a government these warlike thoughts and acts come from the same source. Since this source is largely unconscious, war will always be rationalized as unavoidable, and warmongers will always paint those they make war upon as the true villains in the story.

I recently went to a great yoga class where the instructor opened up about his anger in the face of yet another international crisis, where instead of actively searching for peaceful solutions we seemed once again headed for war, this time with Syria. He talked about the Eastern idea that anger is a wind that blows through your body, yet this wind is also compassion. Transforming your anger into compassion is possible because both emotional states are created from the same wind. The idea fits into neuroscience too. The identical neural pathways in the brain fire when you feel love as when you feel hate.

I can’t really explain how it felt to be a part of the class. I could tell that everyone was trying as hard as they could and so was I. We were warriors for peace. Although the class was one of the more difficult ones I have taken I never took a break and I didn’t see anyone around me take one either. At the end we laid on our mats and visualized a world where peace is actively sought after, where war is avoided at all costs, where human beings across the world work to understand each other instead of destroy each other. People thought about what they could do in their own lives to increase peace and happiness in their families and communities. I decided to write this article. Peace is the most active of states. You can feel more powerful than you could have possibly imagined by channeling your stored up energy into compassion instead of anger, into love instead of hate.