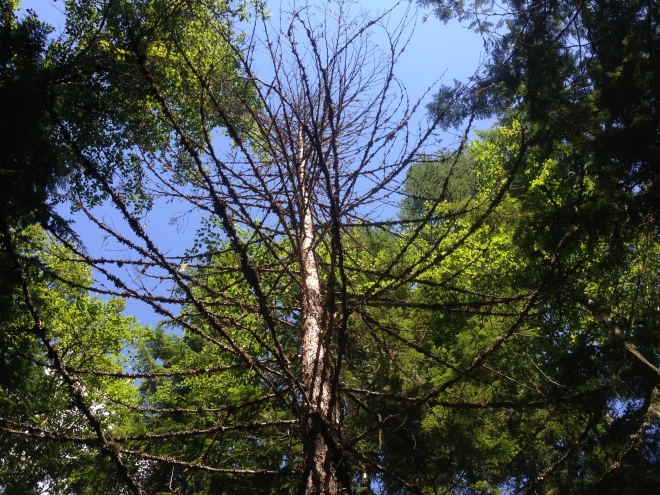 There are not many states more difficult to bear than the feeling of powerlessness, the inability to influence the things and people around you in any meaningful way. Think for example of when a technological gadget you are accustomed to using starts malfunctioning, even though you are going through the same steps you always go through. What types of feelings surge up? At first probably minor irritation. Then some confusion and redoubled efforts. You start to try more creative solutions. All the time frustration builds as your efforts yield no results, although you might not notice your frustration consciously at first. Then it reaches a point where containing the feeling is uncomfortable. You are compelled to release this stored up psychic energy in some way. Maybe shaking your head, a curse word, yelling, pacing around, or even throwing the gadget against the wall. You blame the gadget, not yourself for your outburst. “Stupid gadget!” Once you have released your energy, assuming there is no immediate recourse, a state of apathy sets in as you realize your own efforts will change nothing and putting in any more is pointless.

Our technology example above falls pretty low on the spectrum of important problems, but the underlying psychology is identical to the conflict people face when they feel a general sense of impotence and powerlessness in their lives. It explains the source of a lot of violence in the world. Outward violence in deeds or words, directed towards others or oneself, is often a psychic compensation for the frustrating internal feeling of powerlessness.

The mindful path for keeping violence and apathy from infecting your life is to pinpoint areas where you feel powerless and bring these areas into your conscious awareness early instead of letting frustration build on its own until it’s ready to burst, with or without your approval. You can also pinpoint areas where you are powerful, and everyone has these areas, combating the general feeling of impotence. Most of us have much more power to influence our surroundings and ourselves than we believe, and we can find constructive ways to exercise our creative power when we become consciously aware of the building pressure instead of allowing the disease of violence and apathy to seep into our lives.