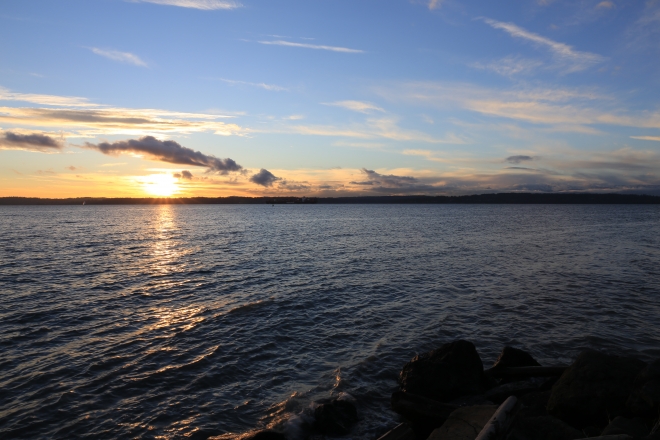 Let Yourself Be Joyful

There are a lot of cruel, unhappy people out there who hate seeing manifestations of joy in others because it’s a state they are no longer capable of attaining themselves, and so they work to destroy joy wherever they see it. This becomes the danger in feeling joyful; it’s not the state itself but rather how bad it feels to have this state ripped away, you’re brought back down to size as it were, and after a while maybe you decide it’s better to rein in your emotions, keep an even keel, not betray too much of yourself.

But it’s nonsense to let others dictate how you should feel, especially when their intentions are to try to make you as miserable as they are. Let yourself be joyful, cultivate the state when it comes around, and realize that if others don’t like it that’s their problem not yours.