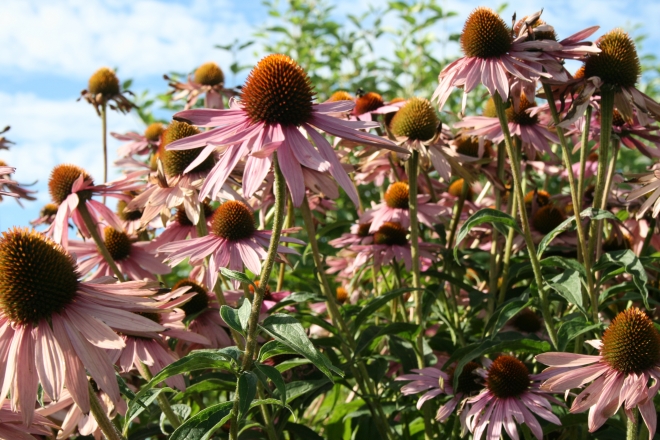 Most good-natured people hate being in a bad mood. And right there we have the problem. It’s an unpleasant state we feel basically helpless against, and this puts us in a worse mood. A bad mood generates irritability and the desire to do something about it.

We don’t want to own these feelings and the quickest solution is to lash out at those around us, effectively blaming them for a state that is ours. We’ve all been there. Someone we care about says or does something that under normal circumstances would be no big deal. But while in a bad mood we use the event as an opportunity to unload some of the burdensome negative psychic energy we are carrying around, and then rationalize the response to ourselves by believing they provoked us with their words or deeds and had it coming.

I wonder how much suffering in the world is caused by people who lack conscious awareness that they are responsible for their own bad moods. When we shine the light of mindfulness we can see that trying to make someone else take on our bad mood is a poor solution. We know firsthand that the state is painful and unwanted. Most of us are not cruel or sadistic, but this solution is.

Embrace your bad moods when they come around instead of unconsciously running away from them. Don’t say or do anything hurtful to the people you care about, or anyone else for that matter. Own the emotions that are yours and have the courage to say “I’m not exactly sure why, but I know I’m in a bad mood right now and I don’t want it to infect our relationship.” What a breath of fresh air. You’re putting a premium on honesty and not trying to control everything around you, instead accepting how you’re feeling, making the decision to sit with your emotional state. Try to see the source at its roots instead of passing on the burden to someone else.

If you were incapable of being in a bad mood you would be a robot, not a human being. Since these states are an inescapable part of life we have to find better ways to deal with them to avoid the emotional fallout that usually accompanies them. When your bad mood is ready to leave it will, and if you can hold it instead of trying to unload it, when your good mood comes back around you won’t have any fences to mend.