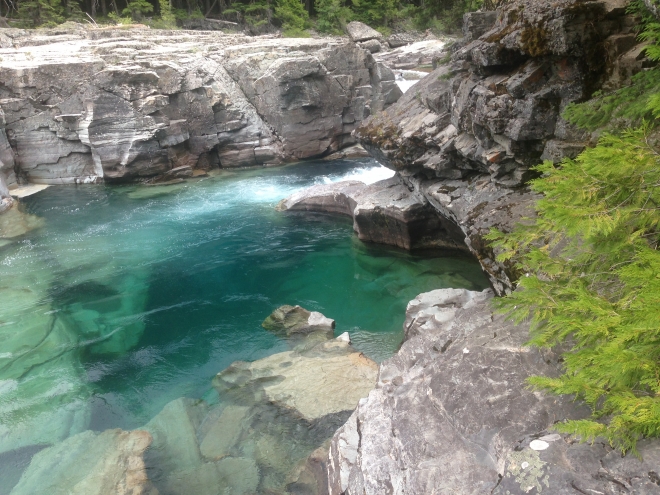 There once was a Zen Master named Kyoto who lived in a monastery high up in the mountains. He was loved and revered across the land. He was nearing the end of his life and had not accepted any guests for some time. He spent his days meditating, walking peacefully amongst the forest trees and monastery grounds, sharing meals with his closest friends, reading, and occasionally writing a poem.

There was a certain rambunctious, intelligent group of young students who had recently grown interested in Kyoto. They had first learned about him in Social Studies. Interested was not the proper word. Better to say obsessed. They talked about him on the playground at recess. They talked about him over their food items at lunch. They read his poems and asked their parents questions about him before they went to bed.

Their curiosity had formed into a single, important question. “We are desperate to know how Master Kyoto became a Zen Master.” “I imagine by hard work,” replied the teacher. But as children often do when their hearts and thoughts are bent upon an object of interest, they did not give up, pleading with their parents and teachers to help them gain an audience with their revered hero. Finally the adults relented, sighing and smiling to one another, shaking their heads and shrugging their shoulders. The children had already written their letter, politely asking whether it might be possible to meet Kyoto in order to ask him their burning question in person.

Upon seeing the letter a half smile formed upon the face of the wise old man. He called a young monk into his chamber. “Please take a message to the group of students who have sent me this letter. Tell them I would be pleased to meet with them, provided they make the trek up the mountain themselves, without the help of their parents.”

When the students heard the news they were overjoyed, jumping up and down and giggling until finally falling over from exhaustion. They sang silly songs together, mostly about going to meet the Zen Man. They excitedly ran home after school to tell their parents. A few days later everything had been settled. The children could barely contain their excitement. They had convinced their parents to leave them at the base of the mountain.

They arrived panting and out of breath but spirits still high, knocking on the large red monastery door three times. A monk opened it to greet their tiny expectant faces as a smile spread across his kindly face. “Master Kyoto is waiting for you in the meditation hall. Please follow me children.” They walked down a sunlit corridor, tapestries of dragons, flowers, and nature scenes hanging on the walls, and entered a large room where Kyoto sat in lotus position, beckoning them to sit down in a semi-circle around him. Everyone was smiling.

As they took their places on the mats that had been laid out before them, the hustle and bustle of movement was replaced by a solemn silence. Master Kyoto made eye contact with each of them and nodded to them in turn, and they each nodded back. Then he said, “I read your letter with great interest children and am very pleased to meet with you. I must confess that in all my years, this is the first time penitents have asked a question not about themselves, but about me.” He chuckled softly. Some of the children giggled. But then they became serious again. A daring member of the group decided to speak. “Master Kyoto, please tell us how you became a Zen Master.”

He leaned forward, a twinkle in his eye, and said in a low, confidential tone of voice, “I have a secret for you. I’m not master Kyoto. I’m student Kyoto!” At this they all burst out laughing. “All this time we wanted to know how to be like you, and you’re telling us that we already are!” “Yes” he said, “and I’ll tell you something else. I declare that each of you is on the path of Zen, and as long as you remain curious in your lives and open to new experiences, on the path of Zen shall you remain.”

They left the meeting happy, their backs straight. When they reached town the villagers were desperately curious to know what had been said. The students replied, “The path of the master is the path of the student!” The adults looked at one another, confusion on their faces. These children clearly did not know what they were talking about. But actually their understanding was perfect.