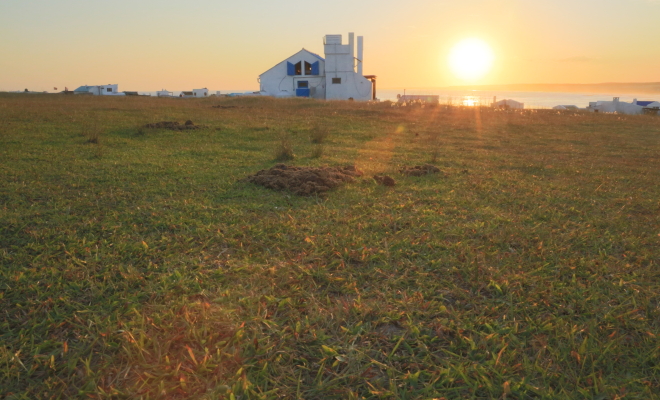 What To Do If Someone Is Holding You Back

If you’ve started to feel like someone is holding you back from realizing your full potential, from walking your path of self-actualization, from fulfilling your dreams, from doing the things you want to do and living the life you want to live, probably the most important thing you’ve got to consider is whether they really are holding you back or whether they’re just trying to help you stay grounded in reality. When you’re about to blindly walk off a cliff and somebody grabs you at the last moment they’re not holding you back they’re saving you from certain doom.

What matters in the context of this discussion is not first and foremost the quality of the advice but rather if it’s pointed towards you and your self-actualization or only rationalized as such when actually this so-called advice is pointed towards the needs and wants of the person giving it. How can you tell the difference? When you do decide to move forward despite the resistance you’re experiencing, the people who really do support you and want the best for you will respect your decision and root for your happiness and success despite those initial misgivings. The people who claim to support you but really want things to stay as they are for their own selfish needs will remain negative and resentful, passively or actively continuing to block what you’re doing.

Ultimately you and you alone are responsible for the course of your life. As Erich Fromm put it, “If other people do not understand our behavior—so what? Their request that we must only do what they understand is an attempt to dictate to us. If this is being “asocial” or “irrational” in their eyes, so be it. Mostly they resent our freedom and our courage to be ourselves. We owe nobody an explanation or an accounting, as long as our acts do not hurt or infringe on them. How many lives have been ruined by this need to “explain,” which usually implies that the explanation be “understood,” i.e. approved. Let your deeds be judged, and from your deeds, your real intentions, but know that a free person owes an explanation only to himself—to his reason and his conscience—and to the few who may have a justified claim for explanation.”

The people close to you, those you have relied on over the years and who have relied on you, usually do have a justified claim for an explanation around what you’re trying to do. But they don’t have the right to hold you back from fulfilling your unique destiny. If and when it becomes clear that their advice is meant to maintain the status quo so that their own needs can be met at the expense of yours you will have isolated a burden you don’t need to bear.