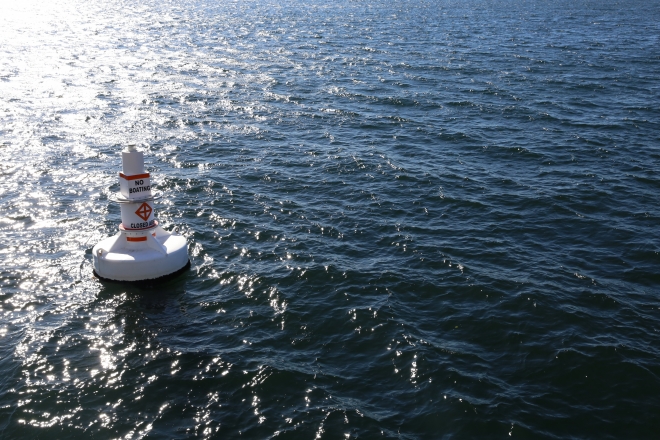 Everything changes, nothing can stay the same forever and everyone knows this, but that doesn’t make endings of all kinds any easier. Whether it’s a relationship, a job, a vacation, or anything else that has reached its expiration date many of us have a difficult time being graceful; we fuss, fight, and complain, railing against inevitability, making things even more miserable for ourselves and everyone else, focusing on the misfortune of things being over instead of feeling gratitude for having had the chance to go through the experience.

Existentially speaking, the reason people struggle mightily with endings is because these instances are all the symbolic equivalents of death. An ending, big or small, relatively unimportant or monumental, always arouses painful existential anxiety and its resulting coping mechanisms because it reminds people, at least at an unconscious level, of their ultimate demise.

Becoming aware of the mental and emotional association between symbolic death and real death can help you change your outlook when endings of all kinds come your way. You can remember that it’s not your life that is coming to a close but only one part of it, and that a particular ending is also a new beginning.

Learning to be graceful during the transition periods where change is inevitable, cultivating an attitude of radical acceptance, will also prepare you to approach that final ending heroically, a feat not too many people could claim, probably in part because they fought tooth and nail against endings all their lives and had no other framework for how to confront them.