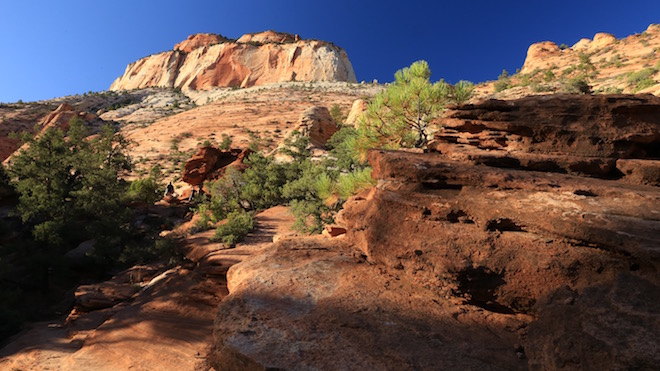 It’s an attempted shortcut to self-actualization to make everybody else the project instead of making ourselves the project. It’s a shortcut that never works because it turns the helping paradigm upside down. We can only help others when we’ve helped ourselves first. And when we’ve helped ourselves first we don’t feel the need to project our deficiencies onto others but can instead practice loving acceptance, a loving acceptance buoyed by the firm belief that those around us can grow, can save themselves with the proper support, since we have already grown and saved ourselves.

And then the final shift happens, which is that we stop feeling the need to give unsolicited advice. And almost magically the very people we used to feel compelled to give unsolicited advice to start coming to us for help on their own. Why? Because before at some level of their beings they were aware of the fraud, aware that the advice was coming from a place of felt inner deficiency, that it was a projection. But now what they sense is fulfilled, happy, self-actualized people and they’re drawn to it, they want to know the secret, they want access to that knowledge, and this makes them much more open to whatever it is we have to say.