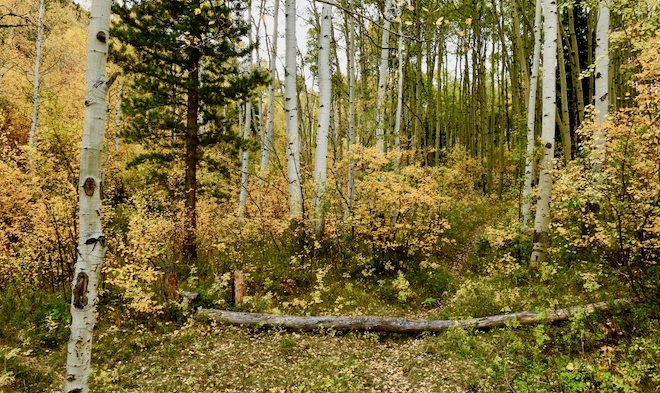 Holding Distorted Images of Others

Many people come to therapy because intimates in their lives have let them down. They expected perfectly reasonable things out of their partners, parents, friends, or colleagues and got something less instead. These intimates failed to keep their side of the bargain, failed to meet emotional and psychological wants and needs.

But when we dig below the surface what we often find is the people who feel wronged had fanciful, distorted images of the intimates in their lives to begin with. They never saw the real humans in front of them but rather characters they wanted to see, what we might call idealized versions. These people never could have lived up to all of those emotional and psychological wants and needs for long because those wants and needs were themselves irrational, rooted not in healthy, mature personhood but in neurotic trends.

Responsibility Lies With Self

The irony then in these cases is that while responsibility is placed squarely on the shoulders of others for failing to live up to seemingly reasonable expectations the true responsibility lies with Self for failing to develop into full personhood where others can be seen more or less as they are rather than seen through distorted lenses.

The types of frustrated people we’re talking about here, unless they change, will spend their lives flitting from one relationship to the next, where at the very beginning of the relationship everything is perfect and the other person is idealized to the point of almost godlike traits and abilities but by the end of the relationship that same person is demonized to the point of almost satanlike traits. The real person was never either of those things, wasn’t godlike to begin with or satanlike to end with. It was the distorted image of that person that changed over time, where at first he or she was the long searched for answer to irrational emotional and psychological needs and later he or she proved to be nothing more than another fraud.

The real work is not simply to choose partners or friends more wisely but to spend time and effort sorting out exactly what those personal, private irrational emotional and psychological wants and needs are, how and where they originated, and whether they’re indicative of a healthy, mature person capable of healthy, mature relationships. The work starts and ends with Self, because only when those privately held neurotic trends are worked out can distorted images of others be replaced by accurate appraisals of others.