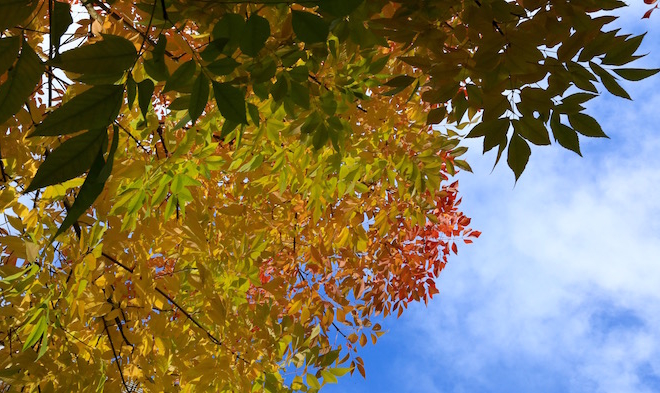 Changing From The Inside Out

When people are unhappy and unfulfilled they realize something needs to change in their lives, but the change most of them envision is a sort of reshuffling of external variables. They don’t look inwards but outwards. They aren’t interested in changing themselves in any fundamental way but rather in changing the people and structures around them. They try to bend, try to force, everything and everyone into a shape that will better suit their current psychological makeups. But these psychological makeups are often themselves the source of dysfunction.

We can think of the above strategy for change as an outside in approach to self-actualization. This approach hardly ever works. It disregards the most important component of self-actualization, which is of course Self. The dawning awareness of the capacity of Self to change, to grow, to unfold, this is the seat of human power, the source of happiness and fulfillment.

One of the chief reasons people unconsciously disregard themselves as the responsible entities who must change thoughts, feelings, and behaviors in order to make life better is the psychological defense mechanism called projection, which is where people place what they can’t or won’t accept in themselves onto the people and structures around them to gain psychic relief. When people are constantly blaming their external circumstances for their unhappiness there’s a good chance they’re recurring to projection without even realizing it.

Most who are unhappy in their lives feel unfulfilled in their intimate relationships. Their strategy for trying to deal with this lack of fulfillment starts with the projection of what they can’t or won’t accept in themselves onto others and continues with repeated attempts to mold these others into preferred forms. This strategy is meant to be the solution to the problem but is actually itself the problem.

When people gain the courage to look inwards and to start working on themselves, when they place the responsibility for happiness and fulfillment where it belongs, in themselves, they almost always end up noticing changes over time in the people they care about but these external changes are the predictable response to internal changes. There’s usually a softening in those doing the hard work of changing themselves. Since they become kinder, gentler, and more patient with themselves during the long, arduous process of looking inwards, gaining insight, and making important changes they naturally become kinder, gentler, and more patient with the people around them too. They don’t try to force change in others but they do come to believe that change in others is possible since they’ve seen it happen in themselves.

What people who have gone through the inside out approach to change notice is close friends and family members suddenly coming to them for advice and actually taking that advice to heart whereas before a steady stream of unsolicited advice was spouted out to these same friends and family members but always fell upon deaf ears. That’s because like we said when change happens from the inside out advice isn’t sullied by projection and other defense mechanisms where the unconscious goal is to help Self at the expense of others. Rather Self has already been helped by Self and therefore the way is cleared for advice to be authentically centered on the well-being of the other.