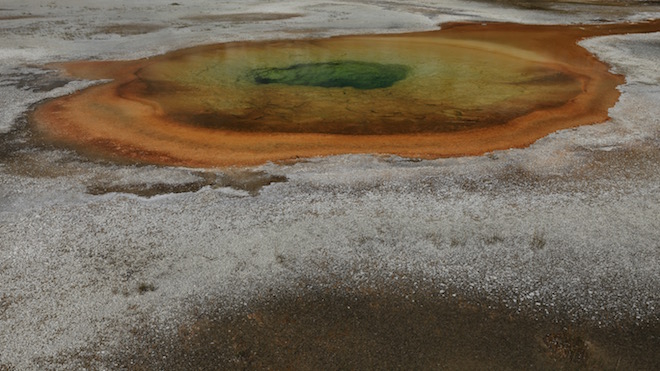 Afraid Of Your Feelings

If you are afraid of your feelings you’re certainly not alone. We live for our pleasant emotions but when they swerve over to the unpleasant side rather than wanting to inhabit these feelings we just want to escape.

But from the cognitive behavioral point of view it’s not exactly your feelings that you’re afraid of, rather how your perspective of the world will be colored and what you think you might do as a result.

This insight is powerful for many people as they become aware that the emotions in and of themselves are not the problem, whether highly pleasant, unpleasant, or anywhere in between. It’s the attitude taken as a response to these emotions that is the potential problem, it’s the sneaking suspicion that if the cap is let off feelings will rush in like a tidal wave, completely overwhelming them.

From the psychological point of view then what being afraid of your feelings really comes down to is being concerned about control, and rightly wanting to retain the control over your thoughts and behavior rather than ceding this control to something or someone else.

Many people do get carried away by their emotions, they say and do things they end up regretting for the rest of their lives, but this is precisely because they never face their emotions squarely and honestly, they don’t invite their feelings in to observe them in a meditative way, to acknowledge what is there without judgment. Instead they act as basically mindless organisms, victims of  stimulus-response, reacting without thinking, left to pick up the pieces later.

There is no reason to be afraid of your emotions though, not if you work on being mindfully aware of yourself while you are feeling them, realizing that your emotions have no inherent power and can only control your general world outlook or your actions if you let them. When you accept your feelings into your life without falling into the trap of treating them as stimuli that demand an immediate response, they lose all their power over you and you lose your fear.