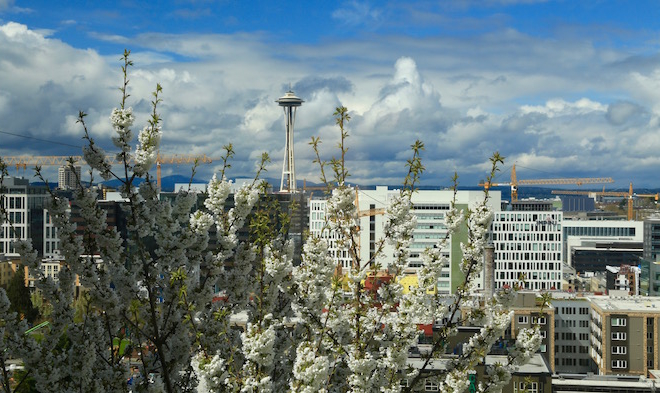 While those who keep a tight lid on their emotions may appear strong and fearless this supposedly strong and fearless exterior is often a reaction formation meant to combat an irrational fear of what opening up the emotional floodgates might do to them. They fear being swept away by their emotions and they fear appearing weak and vulnerable to others. So we see that what they attempt to pass off as a virtue is actually their vice.

We have to remember that not enough emotionality can cause just as many problems in life relationships as too much emotionality, and that of course ‘normal’ varies wildly from time and place, from culture to culture, from family to family.

For us a healthy emotional life is certainly not one where emotions are ignored, suppressed, denied, or minimized. But it’s also certainly not one where emotions run the show, where they get to sit in the behavioral driver’s seat. Just remember that for every person who contacts a therapist for being ‘too emotional’ there’s someone else who contacts a therapist for ‘not being emotional enough’. It’s about finding that happy medium, a medium where emotions are recognized, honored, and expressed but aren’t unthinkingly unleashed at dangerous extremes.