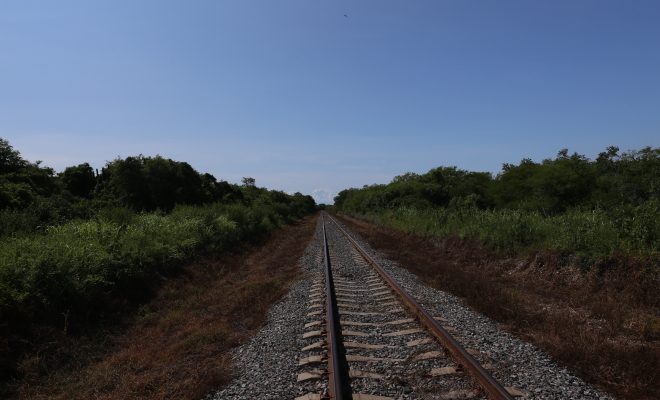 People who say and do poisonous things, whose destructive words and actions make others suffer, are trying to purge themselves of their own psychic poison, of their own suffering. We’ve written a lot about projection, which is the psychological mechanism wherein aspects of Self that can’t or won’t be accepted are placed onto some other entity.

Suffering is a prime candidate for projection because many of us refuse to recognize it within ourselves, especially when this suffering is emotional or psychological. Two essential points to understand about projection are that it’s an unconscious process and it does temporarily make us feel better by relieving us of the psychic burden that we have just foisted onto someone or something else.

The people out there who say and do poisonous things aren’t consciously aware that they’re suffering. This is why they resort to projection, because they refuse to accept that suffering within themselves. They come up with all manner of plausible rationalizations for their poisonous words and deeds in order to insulate themselves from their true thoughts and feelings while letting the mechanism of projection do its work in reducing their suffering for a while.

But psychic suffering comes from a deeper place than the superficial poisonous words and deeds that are its manifestation. These people will never be able to purge themselves of their suffering through the mechanism of projection because projection doesn’t address the source and in fact ignores it completely. Suddenly this article has veered towards Buddhism. What are the Buddha’s four noble truths?

The projection of suffering in the form of poisonous words and deeds is one of the great dastardly magic tricks in all of human psychology. If we don’t recognize the origin of our ill-being and aren’t even aware that we’re suffering how can we overcome our ill-being? Nobody is aware that the instigators of poisonous words and deeds are suffering. Not the recipients, not the instigators. And usually the recipients turn around and become instigators themselves in order to unburden their psyches of the suffering they have been forced to take on. As a result this suffering multiplies, it’s passed along through the mechanism of projection and ends up touching countless lives, like a virus spreading through the population.