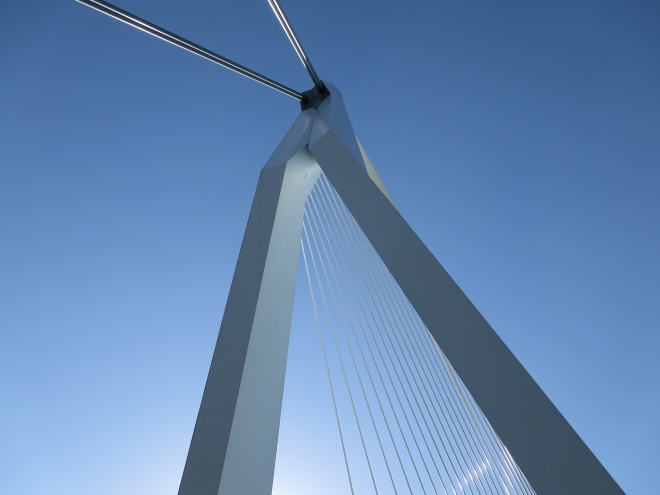 You Can Dig Deeper

When coaches are trying to motivate their players they’ll often say something like, “Come on guys, I want you to give me 120 percent!” which is an idiotic thing to say since 100 percent is the maximum anyone is capable of giving. But their hearts are usually in the right place.

While you can’t give more than 100 percent, it’s entirely possible and in fact probable that you think you’re giving everything you have but really you’re really not. You can dig deeper. Here is a simple exercise you can do to viscerally experience this fact right now. Just inhale and then exhale. But instead of inhaling right away, see how much more air you can push out by exhaling a second time. You might be shocked to find, I know I was the first time I tried it, that there is a great deal of oxygen left in your lungs to be expelled that you weren’t even aware of.

You can apply this breathing exercise metaphorically to whatever it is you’re trying to accomplish in your life right now, and realize that you probably have more inside you than you think, and it might be that little extra push you need to get you over the hump. Sometimes the difference between success and failure is that seemingly insignificant extra effort.