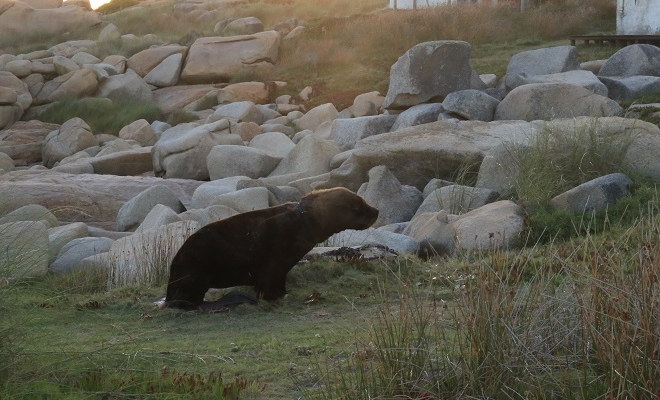 Natural Talent And Hard Work Are Almost Never Found Together

What we usually see is either lazy talent or hard work with little talent but rarely do we find that dynamic, almost unstoppable combination of innate natural talent and hard work. Why are the first two types so common and the third type so rare?

From our psychological point of view lazy talent can be explained by the unconscious flawed reasoning that areas of natural talent shouldn’t have to be developed, that they shouldn’t have to require hard work, and that in fact it’s a waste of time to put too much effort into these areas when that time could be used to improve upon weaknesses instead. People take their natural talents for granted, as if they’re already set and that’s that. In a way, and again this is largely unconscious, they almost feel indignant by the idea that there should be any effort involved when it comes to these natural talents. After all, what makes them special is precisely that they don’t need to try where others apparently do.

And throwing down the gauntlet, really committing to developing these areas of talent as far as possible, would threaten to finally force them to confront their limitations, to face push back, to finally be forced into the same category as everyone else who has to try hard to get good results. Just leaving things as they are, being pretty good but not great while secretly believing that they’re great, lets them off the hook from ever having to deal with that anxiety and frustration of failure. Their sense of godlike superiority remains intact, their talents seem to remain basically infinite.

On the other side of the coin, many choose to pursue areas where they don’t have much natural talent but do work really hard because their particular super ego formation makes them summarily discard the areas where they’re naturally gifted, believing these particular pursuits simply aren’t for them. So they spend their lives like a fish trying to climb a tree, neglecting to realize that all they’d have to do to stand out from the crowd is realize they’re not good climbers and never will be but are already really good swimmers.

If you want to find real success in your life and be happy with what you’re doing you’ve got to get over both sets of blockages. You’ve got to widen your psychological field of vision , to listen to small cues from yourself to yourself suggesting you’re interested in a certain area, that you have potential in a certain area, even though you’ve never really considered it as a feasible option. The second is to realize that wherever you do happen to have some natural talent, that talent alone is not enough. You’ve got to accept that despite your innate talent the only way to develop yourself to a level where you’re really going to stand out is by working extremely hard too, by giving yourself permission to hit walls, to have things stop being so easy. Natural talent and hard work are almost never found together but when they are it’s magic.