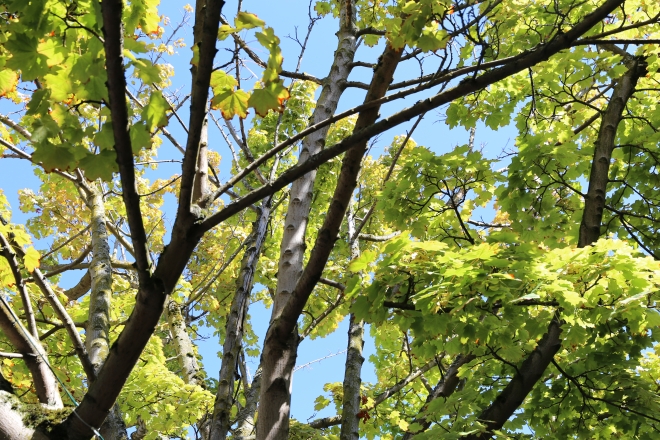 On The Verge Of Giving UP

If the only people who kept going with their projects and endeavors were the ones who were positively reinforced throughout the journey there would be a lot fewer success stories out there. Yes, some get lucky with the right set of environmental contingencies from the start, where they constantly receive encouragement, praise, money, and other reinforcements that tend to spur the behavior of keeping at it, but most must find a way to stick with what they’re doing despite an intermediate stage where those reinforcements are lacking.

If you’re on the verge of giving up, first allow yourself to confront the fact honestly instead of banishing it to your periphery. Then remember that your beliefs about an outcome are often the determining factor in that outcome. If you give up, then later on down the road you’ll be able to look at that decision as the correct one since giving up made the belief that you would fail turn into reality.

However, if you believe that things will get better down the road, despite the fact that you’re not receiving a lot of positive reinforcements right now, then you’ll keep at it, opening up the possibility for a successful outcome, a possibility that closes the moment that your negative beliefs about an outcome turn into the concrete behavior of giving up. As William James put it, “Successful men act as though they have accomplished or are enjoying something. Soon it becomes a reality. Act, look, feel successful, conduct yourself accordingly, and you will be amazed at the positive results.”