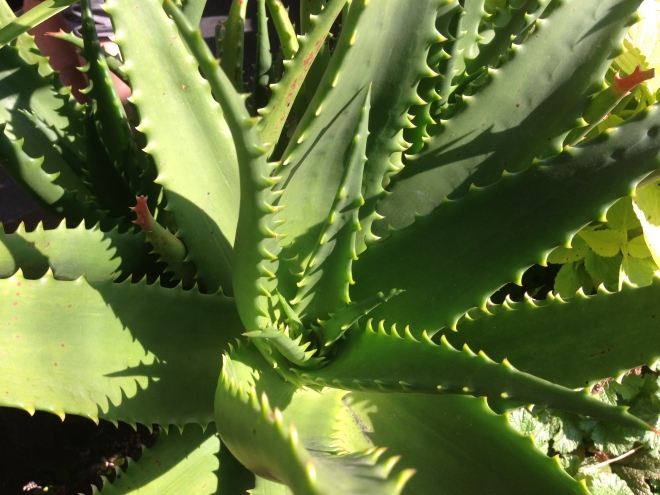 Anxiety From Within or Without

It makes a lot sense to discuss whether anxiety is something that comes from without, meaning from some source in the environment, or is generated from within. We will stay in an existential framework to try to answer this difficult questions. Humans have transcended nature but are still tied to it. Our bodies still grow old, die, and return to the earth, yet we are fully aware of the fact. We  exist outside of many of the traditional laws of nature. The most obvious example  is that we no longer help balance the food chain. Animals fundamentally tied to nature are subject to its laws and help maintain balance in the ecosystem.

The existential state of ultimately being tied to nature yet being free of many of its rules creates psychic dissonance. Humans can no longer find meaning from playing our part in the circle of life. We are now responsible for making our own meaning. Meaning is given to most animals as a matter of course. If a sequoia grows from a seedling into a gigantic tree, spawns many seedlings that turn into trees themselves, grows old and dies, we will say that it achieved what it was meant to do and lived a meaningful life for a sequoia. It found its meaning on instinct, without having to make choices that could profoundly influence its course of development. When humans became conscious of themselves, existential anxiety was born because with consciousness came the responsibility to decide for themselves what the good life was instead of letting nature dictate the rules.

In our preconscious past anxiety had a useful function in nature, which was to warn us against danger, give us energy to flee, and give us extra strength to fight. Existential anxiety has a more nebulous source. It does not come from an actual threat to survival in the immediate moment, but to the constant threat of nothingness, both symbolic and real, that we became aware of as sentient organisms.