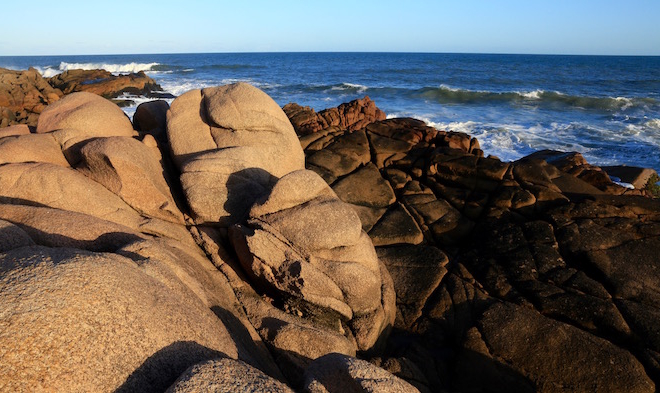 A Good Apology Requires A Concrete Plan To Change Behavior

Some people never apologize, others apologize all the time, but is there really any fundamental difference between the never-apologizers and the constant-apologizers if the same destructive behaviors continue on unabated?

As long as the long-term behavior remains unchanged we can look at never apologizing and constantly apologizing as simply two different strategies to accomplish the same end, which is to get environmental conditions back to ‘normal’. Never apologizing hopes that ignoring the ‘problem’ will make it go away. Constantly apologizing hopes that saying some words will make the ‘problem’ go away. But in both of these cases the ‘problem’ is not really felt to be the destructive behavior as such but rather the aversive, unwanted response to this behavior from friends, family members, coworkers, or others in the external environment.

So whether an apology is forthcoming or not, when the behavioral pattern remains basically unchanged personal responsibility has not been taken. A good apology requires a concrete plan to change behavior as well as the wherewithal to follow through with the plan. Otherwise that apology is really just an attempt to clear the way for more of the same old destructive behaviors.