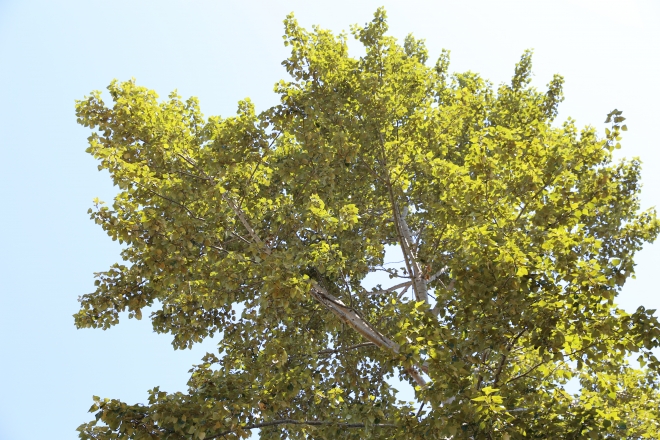 Apologizing seems like it should be a pretty straightforward affair but for many people it is anything but. At the unconscious level what might make apologizing so difficult is that you equate the act with surrender, which implies handing over all the power in the relationship to the other. The question to ask yourself, if you want to make apologizing easier, is if you want your relationships to be defined by power in the first place. Power differentials can wreak havoc in relationships because they often make control take a more central role than love. Actually it’s an act of power to apologize too because you are overcoming your own resistances in order to do something necessary for the relationship.

If you can get behind the idea that apologizing will be necessary from time to time in any relationship where people find themselves on more or less equal footing, doing it will automatically become much easier; you’ll feel none of that painful existential anxiety tied up with the prospect of surrender if you don’t consider yourself to be in a power struggle to begin with.

From a psychological point of view, there are some elements that need to be embedded in an apology to make it effective. First you have to make sure there is no ‘but’ attached. We often feel compelled to try to pass some of the blame along, even when we are apologizing, but it’s no apology at all when you’re using that space to talk about how the other was actually responsible.

It’s best to be specific about exactly what it is you have done, why you know it’s wrong that you’ve done it, to provide a plan for what you’ll do in the future to make sure it doesn’t happen again, and then to ask for forgiveness. This form of apologizing is effective because it compels you to put in the work to figure out the concrete behaviors that made things go wrong and the concrete behaviors that will make them go right from here on out, as opposed to the blanket apology that might sound nice but leads to little change in any practical sense.