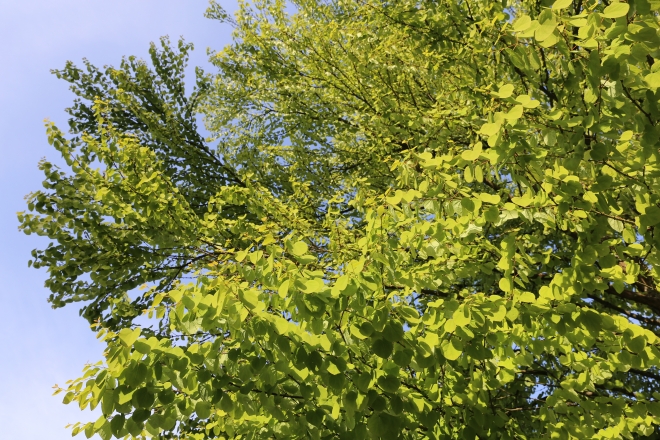 We like to think of ourselves as rational, intelligent creatures, capable of planning, fully able to make the best decisions for ourselves in the long-term by delaying instant gratification in favor of some future goal. And while we are technically capable of doing this – humans are unique in their ability to project themselves into the future and imagine various possibilities – our behavior is much more reactionary and environmentally conditioned than we imagine.

In the modern world it’s hard to picture our species battling it out for survival with all the other animals in nature, and even harder to picture our shared ancestry with every other living organism. But we are just one branch of the tree of life, and all living organisms are descendents of the same predecessors if you go far enough back. Humans share many parts of the brain and many physiological systems with other mammals and even with reptiles. We can change the setting all we want but it doesn’t change our DNA. You can take the human out of nature but you can’t take nature out of the human.

If you wonder why it’s so hard for you to make good decisions, those behavioral choices that you know will positively affect you in the long-term like exercising, healthy eating, and moderating your drug and alcohol consumption, the older parts of your brain are why. Yes, we can think theoretically, but we often act based on decisive, immediate information from our environments just like every other organism.

In the context of behavioral psychology, we talk about behaviors being shaped by reinforcements. For reinforcements to be effective they have to occur at or around the time of the behavior in question. The things that are bad for us in the long-term usually feel really good to us in the moment, and the things that are good for us in the long-term usually don’t feel good in the moment, especially at first when we are changing longstanding habits.

Take fast food. You know it’s bad for your heart and cholesterol, that it will make you fat, but you don’t experience any of these negative side effects in the moment, only down the line. In the moment you experience pleasurable sensations, like how good it tastes and how inexpensive it is. These sensations are immediate and therefore qualify as positive reinforcements, likely to make you repeat the behavior of eating fast food in the future. The negative reinforcement is health problems, but these probably won’t arrive for many years so you don’t connect the two except theoretically. Imagine instead if at the moment you ate a greasy hamburger and fries you could actually see the fat cells accumulating on your buttocks. This would qualify as a negative reinforcement and you would probably throw the burger away, never eating one again and choosing a healthy alternative instead.

If you want to change your behavior you need immediate, decisive information from your environment. I heard about an effective way that doctors are getting people to use sun screen, which is with a device that lets them see how damaged their skin is underneath the outer layers due to sun exposure. It’s a terrifying look at the future in the present. This immediate information instantly transforms their habits, making them assiduous sun screen users from there on out.

If you’re trying to change some aspect of your lifestyle where there are no immediate results you can consciously leverage the power of reinforcements by positively reinforcing yourself when you have performed the behavior you are trying to turn into a habit. You just have to think of some reward that is sufficiently motivating to you, and link this reward with the behavior, giving it to yourself some time that day. The best would be if you could give it to yourself right in the moment, but humans are a bit more flexible than other organisms and a few hours later will do, still fitting the criteria of at or around the time of a behavior. It could be a piece of candy, dinner at your favorite restaurant, getting your nails done, or renting a movie. You want to choose something you can easily afford that isn’t over the top; just something you like enough to feel motivated by.

If you can get your head wrapped around the idea that as a general rule what is bad for us tends to feel good in the moment and has far removed negative consequences, whereas what is good for us feels bad in the moment and has far removed positive consequences you are already halfway there. Then you just have to set up your own artificial behavioral schedule in order to link your good behaviors to your chosen positive reinforcement, giving it to yourself at or around the time of those behaviors, and you will be well on your way to achieving your goals.