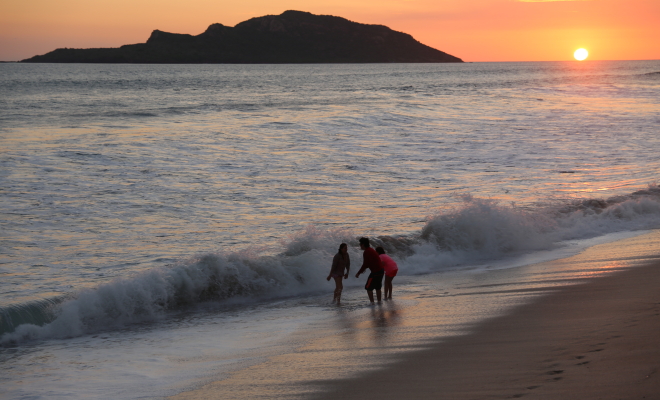 Always Trying To Make Others Happy

If you’re always trying to make others happy the question to ask yourself is, “Does my world orientation genuinely make me happy?”

You probably tend to subtract yourself from the equation when thinking about humanity, as if you don’t count, but humanity is made up of individuals. It’s made up of living breathing human beings just like you and therefore any beliefs and values you have about humanity must necessarily include you. There might be billions of us but this doesn’t take away from the fact that humanity is not some amorphous, ephemeral, philosophical construct. It’s concrete human beings living concrete lives, acting and interacting with one another in concrete situations.

Often the self-sacrificing, other-centered attitude is actually a veiled form of masochism, a form chosen by many because it’s positively reinforced in our society, even held up as a great virtue. But for the masochist it’s a way to make good on secret feelings of smallness and worthlessness by transferring all of the love and attention that should be centered on Self away from Self and onto others who seem to deserve it more, others who can then serve as vicarious attachments. You could say that the narcissistic attitude, where all of the attention is placed on Self at the expense of everyone else, and the masochistic attitude, where all of the attention is placed on others at the expense of Self, are two poles of the same fundamental problem, which is not having enough genuine self-love. We’ve written that narcissists don’t love themselves too much, they love themselves too little.

We’re not saying there’s anything inherently wrong with trying to make others happy, obviously there’s a lot right with it, what we’re saying is that it’s important to isolate the underlying motivation. When you’re always trying to make others happy without ever paying attention to your own happiness there’s a good chance that the secret motivation is to to act on masochistic urges. From the humanistic ethical standpoint it’s a vice, not a virtue, to subtract yourself from the happiness equation. You have the same rights to happiness as everyone else. There can be no conversation about humanity that doesn’t include you.