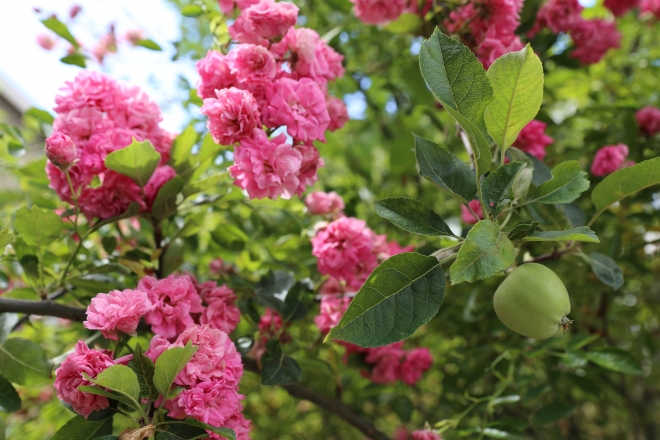 We usually think of happiness in a positive sense, meaning that by adding certain elements to our lives the state of happiness will be attained. These might be money, possessions, knowledge, fame, recognition, friends, or whatever. But maybe we’ve been going about it all wrong. In yoga class you’ll often hear the instructor say “Cast aside what doesn’t serve you.”

It’s pretty hard to feel free and light with a bunch of things weighing you down, and the case could be made that all of the things you are attempting to add to your life in order to be happy will just end up burdening you more. Maybe the better route is happiness through subtraction, casting aside what doesn’t serve you, unburdening yourself of all those thoughts, emotions, and objects keeping you from feeling free and light.

At heart this is a Buddhist idea, and it reminds me of a story where the Buddha was teaching some followers in a forest when they saw a man approach with a frantic look in his eyes. He asked them imploringly “Have you seen my cattle? They have disappeared!” The Buddha responded that he was sorry, but no, he hadn’t seen the cattle. As the man ran off, the Buddha turned back to his followers and said, “See, now aren’t you happy that you don’t have any cattle to lose?”