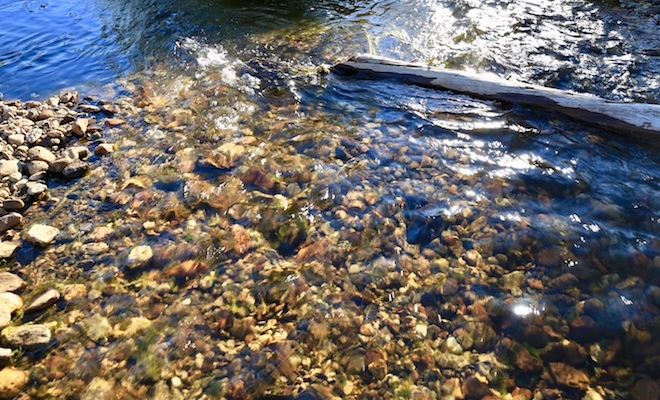 The masochist considers self-sacrifice to be one of the highest virtues. Those with masochistic traits constantly put the needs of the important people in their lives over and above their own and do so with a smile on their faces. On the surface it appears that this is just how they want things to be and, not surprisingly, the ‘receivers’ of this self-sacrifice are good with the setup since they get a lot without having to give much back while operating under the assumption that the ‘givers’ fully endorses that state of affairs.

But underneath the surface, underneath the veneer of smiles and a seemingly easygoing attitude, hostility and resentment simmer. Why? Because while self-sacrifice is more or less equated with love in the mind of masochists, the reality is that self-sacrifice as love is a rationalization meant to compensate for deeper feelings of powerlessness.

Masochists don’t believe they can get anything for themselves in life. They don’t consider themselves to be centers of power and therefore decide that the only way to successfully get by in life is to latch on to others and sort of ride in the wake of their power. Masochists hand over the power they do have in the form of self-sacrifice, which acts as a sort of self-fulfilling prophecy where they give everything of themselves to others and are left with nothing for themselves, are left feeling empty, impotent, powerless, nothing.

So the underlying faulty thinking patterns masochists have to challenge if they want better lives are that self-sacrifice is the same thing as love and that focusing on oneself is the same thing as selfishness. They have to come to see that these ideas are likely rationalizations put into place to compensate for the deep seated feeling of powerlessness.

Obviously not all people who sacrifice themselves for others are masochists, some of them really are saints, but the saints aren’t confronted with roiling broiling hostility and resentment underneath. It’s that hostility and resentment that prove the self-sacrificing behavior is not a symptom of self-actualization but rather a symptom of neurosis, a symptom of an unhealthy life solution taken to try to deal with painful feelings of helplessness in a world perceived as hostile.