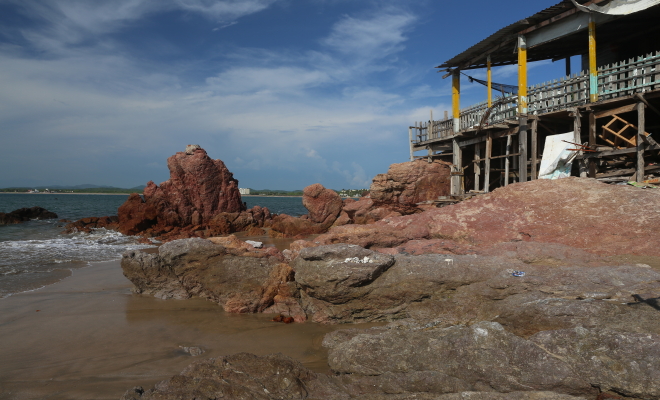 When we remember that at its root abuse is about control, about instilling doubt in order to maintain that control, we aren’t fooled by appearances and are able to categorize words and deeds as abusive that don’t necessarily seem abusive on the surface.

Abuse doesn’t always come in the package of physical, verbal, or emotional violence. Sometimes it can look quite benign, even friendly. Think of the expression ‘You catch more flies with honey.’ Whether the weapon being used is a fly swatter or a sweet treat the underlying motivation is the same and the end result is the same for the flies that fail to evade capture.

One example of friendly abuse is praising desired current behavior while comparing it unfavorably to previous unwanted behavior. For example, I recently watched a television program where after a bad first date a man and a woman were coerced into going on a second date that ended up going much better, at least from the point of view of the man, who said something like “Wow! I spent all last week telling my friends about what a crazy bitch you were but I have to say now I was wrong you’re being great!” She laughed and took that statement as a compliment but obviously she shouldn’t have.

The only real difference between date one and date two was that she was more assertive in date one, speaking her mind and disagreeing with him about his goals, whereas in date two she was docile and agreed with just about everything he said. In date one she was herself and in date two she was what he wanted her to be. What he wanted her to be was best for his for his own fragile ego, not for her growth and happiness.

If this abusive situation had a chance to grow it would probably be full of praise, supposedly well-meaning advice, and seemingly helpful tips about behavior. To the outside observer the situation might not look abusive but when words and actions are about instilling doubt in order to maintain control what else can we call it?

Visible behavior matters. It’s hard to argue against the idea that it’s better to be friendly than it is to be antagonistic. But what matters just as much as the outward expression is the underlying intention. When that underlying intention is to instill doubt in order to maintain control it doesn’t matter how nice behavior seems on the surface. At some point it’s going to end up causing emotional and psychological harm to the person on the receiving end because it’s not nice it’s abuse.