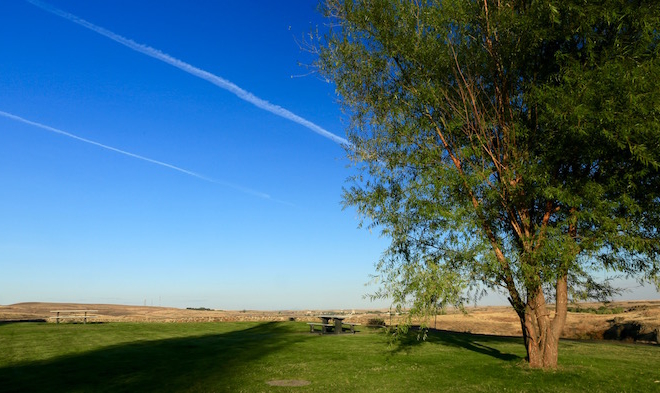 Waiting For Your Therapist To Cure You

The therapeutic relationship provides an opportunity for the projection of responsibility for life problems. Many people who end up going to therapy have been engaged in this same sort of projection for a long time. Friends, family members, teachers, bosses, work colleagues, neighbors, political parties, society, or some other person or structure are made into scapegoats for various individual problems of living. Through this transfer of blame the psyche is temporarily cleansed, not only of guilt but also of the painful anxiety that accompanies taking responsibility for change and then tinkering with entrenched, comfortable patterns of behavior.

Relying heavily on projection means those entrenched patterns of behavior, many of them maladaptive, don’t change. And sooner or later the unwitting targets of projection stop playing ball, stop tacitly agreeing to take on some or all of the psychic burden. Enter the therapeutic relationship, which in many cases might be viewed at the unconscious level as the last, best desperate attempt at not changing! Therapists are perfect targets for the projection of responsibility for change in that they themselves often believe they own the responsibility for curing their clients. Certainly the commonly held perception is that you go to therapy, you place yourself in the capable hands of a professional, and then you get better.

What we see in these cases then is simply a continuation of the longstanding use of the defense mechanism called projection, where that which can’t or won’t be accepted in Self is placed onto some external entity, this time the therapist. And the rationalization seems airtight in that it is indeed the therapist’s job to help the patient get better.

But actually it’s the competent therapist’s job to sniff out and help make conscious for the patient various relied upon defense mechanisms. It’s the competent therapist’s job to create the fertile conditions for the patient to activate his or her individual powers. It’s not the therapist’s job to act as a stand in for this power. Otherwise the unhealthy psychic phenomenon of projection continues on unabated. The patient temporarily feels better in that anxiety is always reduced whenever we surrender responsibility to a seemingly benevolent higher power, be it a god, parent, coach, teacher, therapist or any other entity cloaked in authority.

Waiting for your therapist to cure you is tacitly agreeing to cede your power rather than activate it, and it’s a continuation of the same psychology that has caused life problems to begin with. Projection allows for the continued behavior patterns that aren’t working, that are limiting growth and self-actualization rather than spurring it on. The shift in perception has got to be to decide to be your own source of power and to enlist your therapist as a helpful, knowledgable guide in this journey.