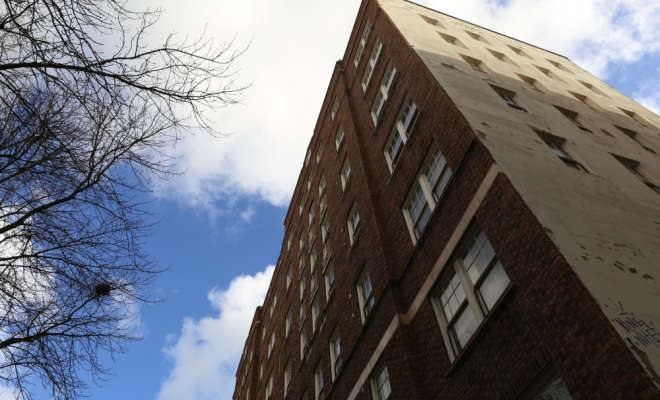 Increased Awareness Is Only Half The Battle

There is a common misconception, furthered by therapists all over the world, that increased awareness is the route to well-being. In the psychoanalytic tradition the whole thrust of therapy is bringing the unconscious into conscious thought through free-association on the part of the patient and interpretations on the part of the analyst. But increased awareness is only half the battle. We will use behavioral psychology and a real-world example to help show why.

In behavioral psychology frustration and the aggressive actions that usually follow it are explained by extinction. Extinction is where the organism ceases to receive reinforcements for specific behaviors. Frustration is the reaction to this change in environmental contingencies. The organism continues to try the same behaviors that worked in the past for getting the reinforcements but to no avail. This puts it in a state of distress, what we can call frustration, and the predictable response is to lash out in some aggressive way, verbal or physical.

A real-world example of the process outlined above is that today I have been having trouble with technology on multiple fronts. The computer’s hasn’t been syncing with the internet even though the internet seems fine and the blue tooth connection for listening to music has been spotty. I went through the same process of behaviors as always to make these technologies work, and later the same process of troubleshooting, but without success. As I sensed the frustration bubbling up I was instantly aware of the behavioral explanation for why, the fact that I was the organism experiencing extinction.

But this awareness on its own changed nothing about my concrete situation, about the frustration I felt and the resultant desire to utter a curse word or throw something against the wall. To increase my well-being awareness was not enough. What I needed was for environmental contingencies to revert back to how they were before so that my traditional behaviors could receive the expected reinforcements, a change in my current behaviors to pull something different out of the new environmental contingencies so that I could receive my expected reinforcements, a change in my attitude towards what was happening to me, or some combination of the above.

We see that awareness was a necessary first step but wouldn’t have changed much for me or my situation on its own. I’m well aware that this is a rather benign example, that temporarily malfunctioning technology falls really low on the scale of important problems, but the psychology is the same whether extinction is the result of ‘important’ or ‘unimportant’ reinforcements and the point is that awareness must be combined with some action plan if you want your life to change for the better.