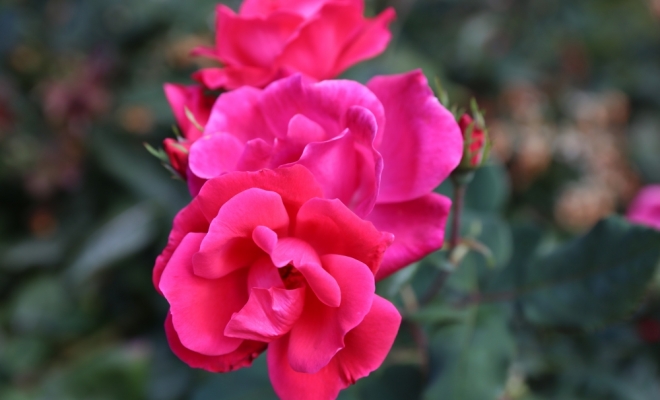 We are going to list some everyday examples of narcissism to show how it’s a trait we all share to one degree or another. Narcissism is the norm not the exception, it’s the default way of seeing the world, something that must be actively worked through if a more mature, objective outlook is to be attained.

– Everyone believes that their own moms cook the best spaghetti

– People are sure their own young children are the cutest, smartest, etc.

Narcissism is placing yourself and your interests at the center of it all, not necessarily out of conscious selfishness but instead out of the inability to even see that’s what you’re doing. At bottom the narcissistic attitude is mistaking subjectivity for objectivity, making value judgments about people and the world based primarily on how they relate to you. Like we intimated above, anything associated with you, and especially those things that expand the sphere of ‘you’, are considered good, right, and natural, whereas anything foreign to you, and especially those things that seem to threaten the sphere of ‘you’ are considered bad, wrong, and unnatural.