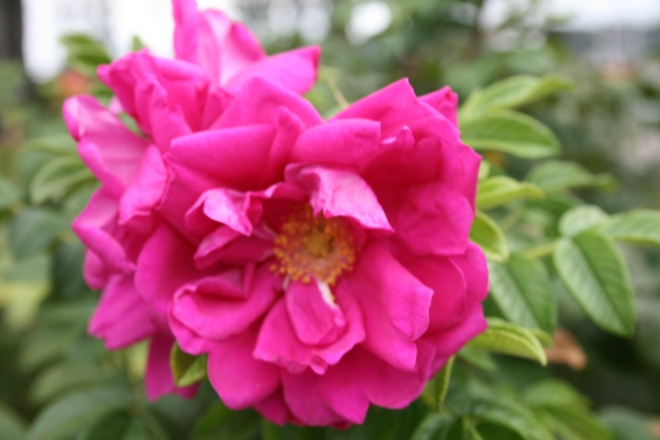 When operating within a narrative framework one of the ways to raise awareness and ultimately effect change is through the purposeful manipulation of the English language. From the Narrative point of view, manipulation of language happens all the time anyway, except unconsciously and to the detriment of those who are unfairly labeled.

We can play around with roots of words, discover their original meaning, look at their derivations in Greek and Latin languages, turn adjectives into verbs or verbs into adjectives, and change tenses of words, for example. In a general sense, this experience helps you more clearly see the power words and stories have to shape perception and how easily perception can change based on slight modifications to the words themselves.

In a specific way these exercises let you take the power back over the story of your life. Let’s consider a word with which narrative therapists love playing. Many people seek therapy because they are depressed. They talk about depression as if it is something that they are, or as something that is happening to them. A narrative therapist would manipulate the adjective ‘depressed’ and change it into the verb ‘depressing’.

This simple switch from an adjective to a verb changes a lot. Instead of being a passive victim of depression, you are now actively engaged. This is empowering because if you have the ability to depress, you have the ability to un-depress. Depression is usually associated with inaction. It is commonly perceived as energy draining, as a grey force that causes people to spend time alone or in bed, making them feel blue, hopeless, and uncertain. This description of depression is using narrative thought since I am externalizing depression from the person and speaking about it as if it were its own entity. By switching depression to a verb we take the exercise one step further.

If you can get behind the idea that you are the one doing the depressing, then the feeling of inaction and uncertainty that is usually a central feature is eradicated. We now have the ability to start looking at how and why you are depressing, what vital functions this action serves in your life, what made you decide to do it in the first place, and whether you are ready to change.

There are countless ways to manipulate words and language for the purpose of improving your life. Try to think of a few adjectives that people have used to describe you and turn these adjectives into verbs. Think of words like ‘fat’, ‘stupid’, ‘smart’, or ‘athletic’ for example. Any words that have been used as a universal label to describe you. Then try to create a short fictional story of yourself, like going to the supermarket, and make these verbs a central part of the story as you interact with people and situations. You will have fun with it and probably learn something important about yourself.