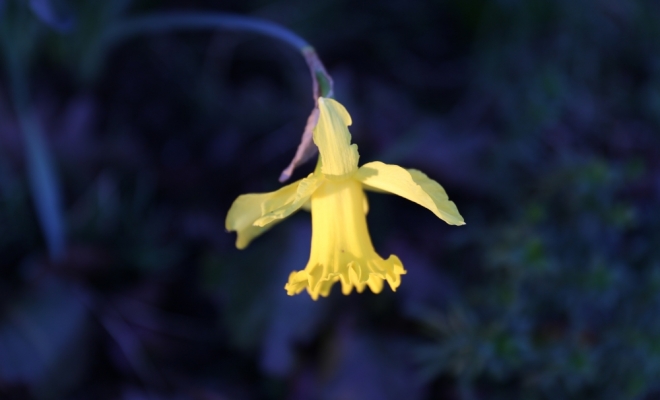 Most of us are scared of change, even more scared of death, and we yearn for some way to freeze or extend time. We fantasize about immortality. Yet we’ve all had a taste of immortality and the state, rather than being welcome, is unbearable.

We’re speaking of course of boredom. What is boredom if not the slowing down of time, a present perceived as interminable? And we’re willing to try just about anything to escape it.

This is the real irony in the quest for immortality in all its forms. We only want it under life conditions as we know them now, life conditions where mortality plays the decisive factor. Only with the passage of time and an end date does time become a valuable commodity. If it were interminable, we as immortal beings would eventually experience our existence not unlike the way we experience boredom now, a state we fear and loathe.

Related Itemsboredomdeath
← Previous Story What Does It All Mean?
Next Story → Important Problems