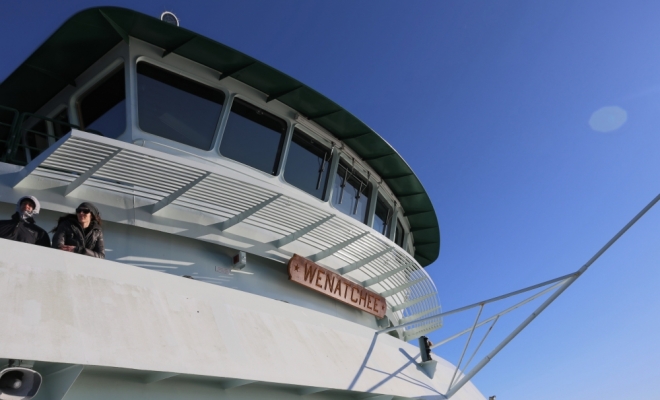 How To Cure Boredom

People who get bored all the time are likely to have what Erich Fromm called a receptive orientation towards life. They are like babies with their mouths open, waiting to be fed. They expect the external environment to satisfy all their emotional, psychological, and physical needs for them.

When you hear people complain about being bored you’ll notice they pretty much always blame external variables, that there’s nothing fun to do, nothing good on t.v., etc. They center their boredom ‘out there’ and expect a solution ‘out there’.

How to cure boredom is not to change variables in the environment but to change that internal orientation, to cease with the receptive mentality and start to cultivate a productive orientation towards life where the goal is to actively create in order to get needs met rather than sit back and wait. This creation can be tied to any activity under the sun. The key difference is that energy is generated from within rather than just taken from without.

Changing variables in the environment to cure boredom might work for a day or a week but the end result will always be the same, boredom will end up rearing its ugly head. When the mentality is one of complacency there’s a sense that something is missing, and this is because humans need to create, to not just let themselves be molded by their environments but also to mold them. It’s impossible to get bored when activities are the manifestation of the internal productive process of self-actualization, inevitable to get bored when the attitude is passive waiting.