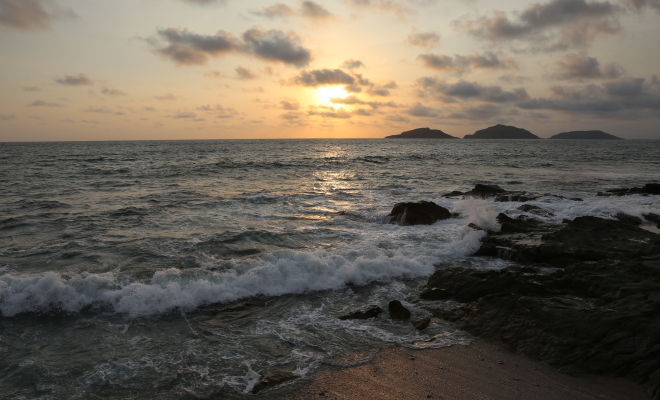 Sooner or later we all become aware of our mortality and with this awareness comes terror. The thought of suddenly not existing is unbearable, except of course in those pathological cases where non-existence is the desired state of being.

Once we’ve given up the childish notion of living forever as biological organisms each of us experiences that same unmitigated terror of non-existence. But we choose to confront the terror in vastly different ways. You could say that we’re all in the process of crafting our own private immortality projects. What the ways in which we deal with the awareness of mortality have in common is that they try to banish the terror by grasping onto a narrative that promises immortality in some form other than the continuation of our biological human shells.

By far the most common immortality narrative in our age is of course the afterlife, promised by the various world religions in one form or another if their specific rules for living are followed. Those with an atheistic bent tend to look down on this type of immortality project as childish and pathetic, they see it as weakness stemming from brainwashing and fear.

But they shouldn’t be so quick to judge because they’ve got their own private religions with their own immortality projects built in too. It’s just that their projects are secular, they hope to live on in this world rather than the next, either through the promise of science for extended life or through their works, through the effect they hope to continue to have on the world long after they have perished.

We can simplify the secular immortality project down to the idea that there are two channels for exerting influence on the world, creation and destruction. Acts, both good and evil, that don’t make much sense on the surface are seen in a whole new light when we realize that consciously or unconsciously these acts are attempts to achieve immortality through making a lasting impact.

So we see that the recognition of mortality, the terror that stems from it, and the resulting coping mechanisms are the wellspring of the very best and the very worst in us. In the existential sense the only real choice that each of us retains is how to respond to the unalterable reality of mortality. We can respond by becoming creators or destroyers. When all is said and done that choice will determine whether we approached the world with the intention of providing help or causing harm, of doing something beautiful or doing something dastardly with our lives. We’re all in the process of crafting our personal immortality projects whether we’re consciously aware of it or not, and it’s this very project that becomes our destiny.