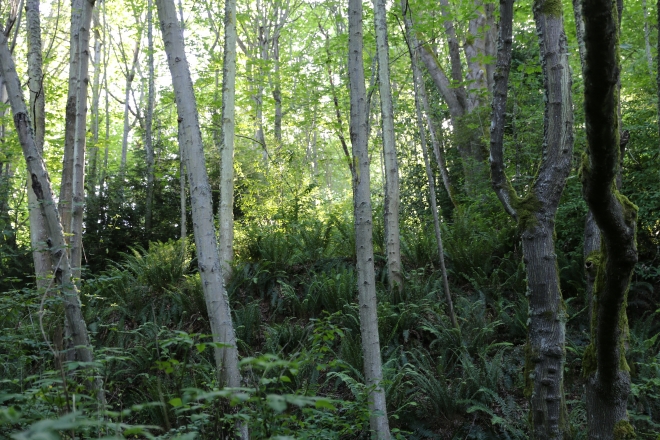 Boredom is a real problem in our modern world, which on the surface seems rather strange since never in the history of humanity have there been more available diversions to engage our attention. But the fact that people are still capable of being bored all the time despite all those outlets should clue you in to the fact that boredom is about something much more fundamental to the human condition than whether or not you are surrounded with interesting diversions.

How could it be that a state devoid of any physical pain could cause such mental and emotional anguish? The answer from an existential point of view is pretty obvious. Boredom is a symptom reminding you that you are wasting your life by not following the individual path necessary for your self-actualization. As we have written about, boredom is depression, just earlier on in the continuum, and if we think of depression as having turned away completely from life we can think of boredom as still being turned towards life in general but having turned away from the life you know is yours deep down.

Of course everyone gets bored sometimes, but those who are sure they are self-actualizing through their particular pursuits rarely experience the state because they are focused in like laser beams. They don’t need distractions because their attention is fully engaged in their productive work.

Many in our modern world choose their work path primarily as a route to riches and only secondarily as a route to personal meaning rather than primarily as a route to personal meaning and secondarily as a way to support themselves, and this is probably one of the reasons why they are constantly afflicted with boredom, since their choice does not represent a deep yearning for personal fulfillment but rather a superficial yearning for external success. And all that money ends up affording them even more free time in which to be bored. As Schopenhauer bluntly put it, “The crowd of miserable wretches whose one aim in life is to fill their purses but never to put anything into their heads, offers a singular instance of this torment of boredom. Their wealth becomes a punishment by delivering them up to the misery of having nothing to do; for, to escape it, they will rush about in all directions, traveling here, there, and everywhere. No sooner do they arrive in a place than they are anxious to know what amusements it affords; just as though they were beggars asking where they could receive a dole! Of a truth, need and boredom are the two poles of human life” (Schopenhauer, Essays of Arthur Schopenhauer, Kindle Version Loc 92).

The point of all this from an existential point of view is that no amount of diversions will cure boredom because diversions only treat the symptoms, not the root cause. And the root cause is that you are betraying your one and only chance to self-actualize, to become the person you know you are deep down, and so you are rebelling against the path you have chosen by not feeling engaged in the process.