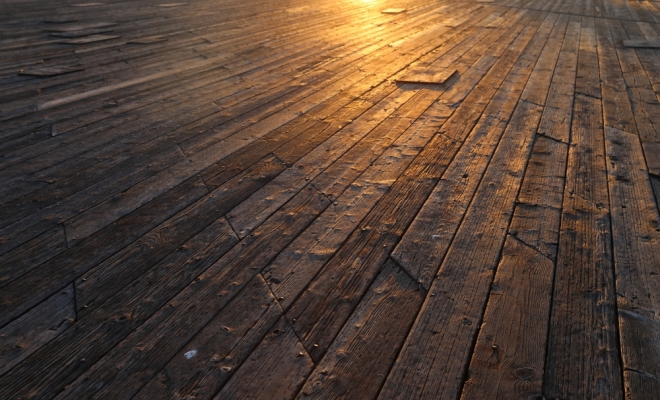 The Appeal Of A Boring Life

Kids don’t dream of growing up and having a boring life. They dream of adventure, excitement, romance. So what changes? Why do so many adults settle into a predictable routine, into a structured existence where most days can barely be differentiated from one another?

The answer lies in the growing awareness of mortality. A highly structured life where all variables are known and seemingly under control combats the existential anxiety cued off by the threat of mortality. This is the appeal of a boring life. The tradeoff usually occurs at the unconscious level and it’s basically “I’m willing to sacrifice novelty for the reduction of my painful existential anxiety.”

When a structured routine is followed uncertainty is eliminated and the illusion is cultivated that life will be the same forever. Change is a grim reminder of mortality. The boring life seeks to stop change in its tracks and thereby stop mortality in its tracks.

The irony of this strategy is that mortality still looms, time keeps marching at its steady pace. But from the relative point of view the days, weeks, months, and years actually fly by much faster when they all resemble one another. The secret hope is to cheat death with a boring life but subjectively speaking death arrives much sooner than if novel experiences are sought out along the way.