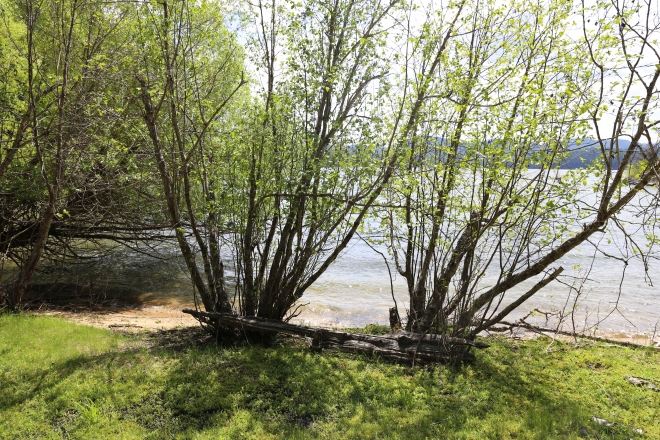 Breaking Out of Your Routine

There is a reason why people almost obsessively stick to their daily routines, and it’s that doing so directly combats existential anxiety. As we have written elsewhere uncertainty is a major source of anxiety; since the best way to manage uncertainty is to make everything in your life completely predictable it’s hopefully pretty obvious that a routine at least partially accomplishes this goal.

The problem is that anxiety reduction is not necessarily even a good thing unless your anxiety is crippling, and the outcome of using a routine to reduce anxiety is a prescribed pattern of behavior that lowers your spontaneity, keeping you from experiencing new things or meeting new people. You cease to suck the nectar out of life and instead do the same things over and over, like a robot mechanically performing its duties.

Obviously without some sort of routine life would be utter chaos. That’s why from an existential point of view the best move is first to be aware of the real reasons behind your prescribed patterns of behavior, and then to try to actively mix structure with the spontaneity, kind of like having an outline in place but having the freedom to fill it in many different ways.

If you have noticed that time has started to pass you by a lot faster than when you were younger, a good explanation for why is that you rely too heavily on your routine and need to break out of your ordinary patterns of behavior. When you were younger experiences seemed new and interesting, keeping you engaged with life and therefore artificially slowing it down since every day and even every hour held something different for you. If there is not much to differentiate one day from the next the outcome is that it will start to fly by you without you really even paying attention.

Breaking out of your routine doesn’t have to mean discarding the structure, but instead finding more of a balance where you actively seek out new experiences within this structure, experiences that will produce existential anxiety due to their uncertainty but will also reengage you, slowing things down while increasing your sense of well-being by making your life seem like an adventure once again.