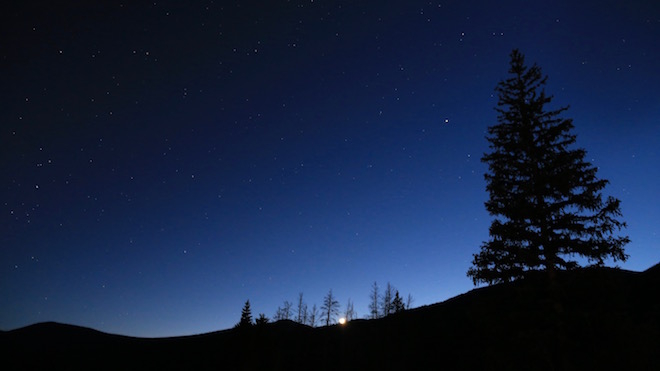 While these two types of people seem very different on the surface underneath they’re similar in that both their existences are ruled by the unconscious need to keep painful existential anxiety at bay. It’s just that due to constitutional factors or environmental factors during critical stages of development or both existential anxiety is cued off by polar opposite states of interaction with the world, by the prospect of structure or the prospect of no structure.

From the existential point of view both states, when taken to their extremes, are unbearable. On one side you have slavery, the inability to make any real decisions at all, the panic inducing helplessness of having no say over the course of your own life. On the other side you have a vast, unchartered wilderness with no compass, a great dark abyss with no guiding light, you’re floating aimlessly in the unknown. We can see that at these extremes existential anxiety, which is the threat of nothingness, is sure to arise. Both constitute an immediate threat to Self.

People whose psychologies are motivated either by the need to escape all forms of perceived structure or the need to have clearly defined structure all the time usually do think in the extremes highlighted above about the  opposing way of being while finding some rationalization to justify their own way of being. These usually aren’t clearly defined or well articulated thoughts and feelings though. Instead they skirt at the periphery and are quickly repressed since bringing these thoughts and feelings into conscious awareness would threaten to unleash all that painful existential anxiety that’s being kept at bay precisely through not confronting the situation honestly or cultivating insight around how and why the true fears originated but instead simply rationalizing the legitimacy of the preferred way of being.