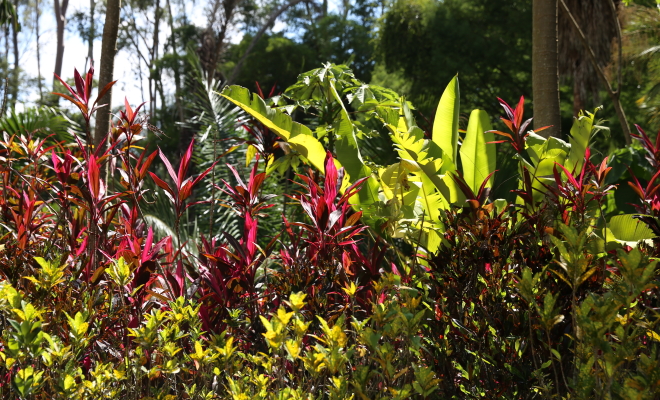 Other than the fact that behavioral patterns become hardwired over time to the point where they’re enacted almost unthinkingly when triggered by various stimuli in the environment, probably the biggest reason why breaking a bad habit is so hard to do is psychoanalytic in nature. When people come to see a habit as ‘bad’ they almost invariably choose to focus on all the destructive, unwanted aspects and use these negative factors as the impetus for change while repressing all the desirable functions the habit plays in their lives.

As backwards as it sounds, there’s very little possibility of successfully breaking a bad habit unless proper attention is paid to all the good embedded within it. Just because drives and motivations are pushed outside of conscious awareness doesn’t mean they cease to exert a powerful influence over behavior patterns, and in fact the argument can easily be made that it’s exactly when drives and motivations operate unconsciously that they exert the most powerful influence over behavior patterns since you can’t stand up to something  you don’t even know exists.

What usually ends up happening is that people go back to their bad habit without really knowing why, telling themselves they gave it a good shot but they just weren’t strong enough or dedicated enough. But the why is almost always that their habit, despite its undesirable elements, continues to have a lot to offer psychologically and emotionally.

So isolating exactly what is desirable in the habit, even if it feels embarrassing to admit or goes against social customs or personal beliefs and values, is an absolutely essential step for change. In psychological terminology we’d call this unmasking process clarifying ambivalence.

When those desirable elements are discovered the possibility of successfully breaking a bad habit increases. A true cost-benefit analysis can be done where the helpful parts of the habit make up one side of the balance sheet and the destructive parts of the habit make up the other side. If it becomes obvious that the destructive parts far outweigh the helpful parts then resolve tends to strengthen.