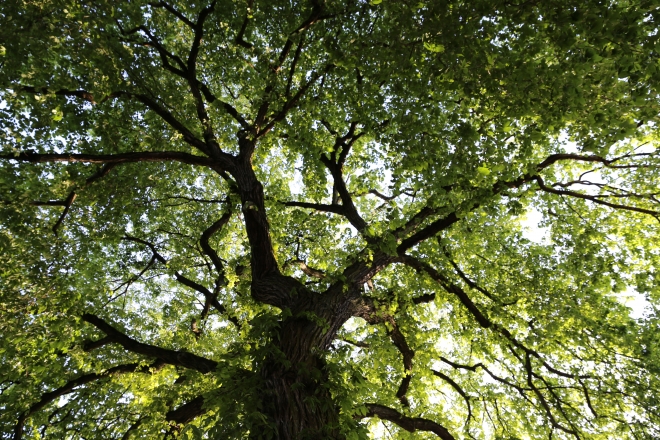 Breaking the Cycle of Abuse

We tend to paint people who abuse as the villains of the story, and this has to do with living in an individualistic society where we believe that each of us is responsible for our own actions. While this is ultimately true, it’s equally true that our thoughts and actions are a product of an intricate web, influenced both by our families of origin and by the larger culture to which we belong. It’s a well known fact that abuse is generational. Those who abuse today have  picked up and ran with a baton from a race that has been going on for a long time, sometimes hundreds of years, and unless they have the courage to stand up to these powerful forces they will pass this baton on to their children. Abuse is a learned behavior which means it can be unlearned too.

It’s not letting someone off the hook to realize that their actions are at least partly a product of forces that were outside of their control; that under different circumstances, a different familial environment, they would probably think and act much differently than they do today. This runs us into the old nature/nurture debate, and there is no question that nature plays a huge role in personality, but nature is also shaped by the social milieu and can manifest in many different ways based on environmental conditions.

Abuse is about power and control. We live in a patriarchal society obsessed with power and control, a normalizing thought. It’s worth  asking the questions “How and when were you recruited into seeing the world in terms of power and control? When and how did you begin exercising power and control over the intimate people in your life? When and where did you first see these strategies employed? Which are your personal creations and which did you learn through observation? Were you ever the recipient of any of these strategies, and if so what was the experience like for you?”

These questions open up the possibility of seeing abusive actions in a larger context, as not just originating within the person doing the abusing. For someone highly concerned with power and control, the impact can be quite powerful to realize that these behaviors were inherited with little or no personal say in the matter. We are all of us responsible for our actions, but there is no way to take responsibility until we raise our awareness about where our thoughts and beliefs about the world originate. Otherwise we are pawns on a chessboard, moving around with the certainty that we are calling the shots but actually being moved by forces outside our conscious control.