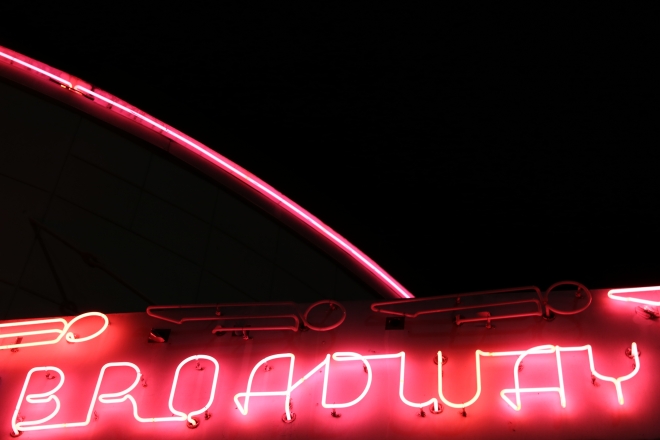 People who feel like they are constantly being victimized by those around them are in a tough spot. In the first place, they usually were legitimately victimized in a previous relationship where there was a power imbalance. We define victimization as a situation where fundamental human rights are trampled upon and there is little or nothing you can do to stop it.

Shakespeare wrote, “All the world’s a stage, and all the men and women merely players.” The thing is that playing the victim role is a learned behavior based on previous experiences. Over time the role goes from feeling abhorrent to feeling natural, and at some point people begin to inhabit it as if it were simply their personality structure without really consciously recognizing the shift.

They seek out the types of people who will end up abusing them or taking advantage of them, they perceive sleights and wrongs where there are none, and they manufacture situations through their own behavior where reactions are pretty much guaranteed to be hostile, at which point they receive further confirmation of victimization.

Like any role, even if it seems undesirable from the outside, there are certain psychological advantages to playing it. The most important is probably that responsibility for life problems is forced onto others, greatly reducing the feeling of existential anxiety that always goes hand in hand with personal responsibility.

A way for people to move away from the victim role is, paradoxically, to become consciously aware of the times where they really were victims, to see that they coped as best they could under those circumstances but have more options now. They start to shift their thinking, moving from the unconscious feeling of being a victim to the conscious feeling of being a survivor, of having gone through bad experiences but deciding not to let those experiences taint their lives any longer.