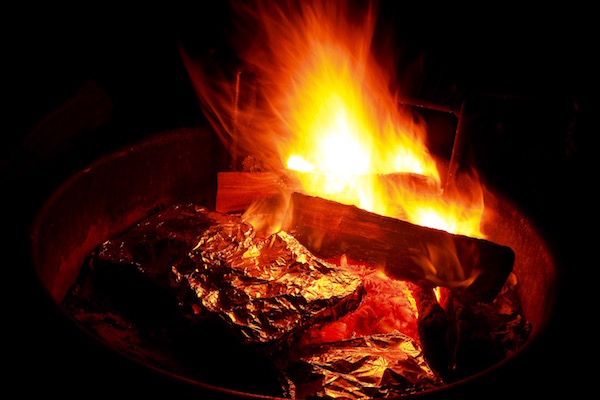 Couples Constantly On The Verge Of Breaking Up

When the demise of an important relationship seems imminent anxiety skyrockets to almost unbearable levels and with that anxiety motivation skyrockets to do something, anything to change course and save the imperiled relationship.

We see this most often and most clearly with couples, where one partner is complacent and can’t really be bothered to look at how behaviors might be contributing to an undesirable, unhealthy situation. That is until the other partner starts gearing up to break things off, at which point complacency is replaced with an almost frantic attitude that includes pleas, promises to change, and maybe reaching out for professional help.

Things get interesting from the psychological point of view when we delineate between the aversive feeling engendered by anxiety itself and the aversive feeling engendered by losing an important relationship. Because while the imminent demise of a relationship might be responsible for cuing off painful anxiety, it’s often actually the unconscious compulsion to reduce that anxiety at all costs rather than the authentic desire to stay with the living, breathing individual that makes people so desperate to save their relationships.

In these cases what we can expect is a lot of pleas and promises but no followthrough. Because once the crisis has been averted, once the partner about to leave agrees to stay, the painful anxiety is taken care of and therefore  motivation to change customary patterns of behavior goes out the window. The motivation to change those customary patterns of behavior actually had to do with reducing anxiety, not with improving the quality of the relationship.

Couples constantly on the verge of breaking up are often caught in an invisible web of control and anxiety. Both believe they’re focused on improving interpersonal relations but usually one or both are actually focused on keeping anxiety at bay. As long as this remains the case then nothing is going to change because once the threatening partner relents and recommits to the relationship the anxiety disappears and what’s left is the same old way of being as before the crisis.