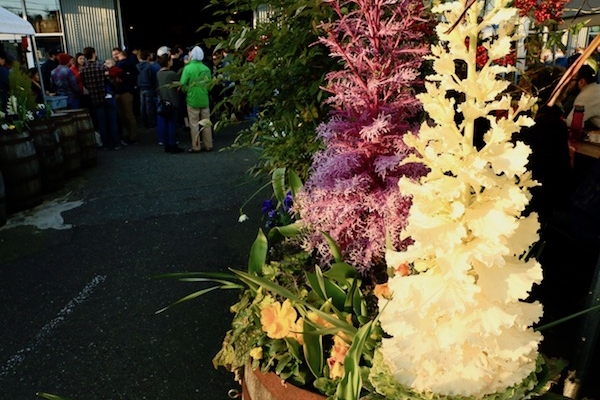 How to Elicit Behavior

We think one of the main reasons why doesn’t have some dark, malicious undertone but rather has to do with our unconscious proclivity to think of eliciting behaviors and improving performance as much more dependent upon correcting errors than on praising what’s being done well. Think about your life as an employee. How often are you praised for the daily tasks that you perform perfectly? It’s almost like after awhile we come to take the desirable behaviors of those around us as the norm, as the flat line expectation, where we feel completely justified, maybe even righteous, in calling out any dips below that line.

The other stumbling block for many of us is that we don’t easily think in terms of shaping behaviors, in terms of the evolution of behaviors, in terms of seeing something in a current behavior that while not perfect tends in the direction of the desired completed behavior, so we don’t think praise, encouragement, or a reward are appropriate at the time. Wouldn’t praising or encouraging in this case be strengthening a bad behavior, a behavior that doesn’t make the cut?

Being Surgical With Our Rewards

But we have the choice to be surgical in praising, encouraging, or rewarding one part of the behavior, the part that tends in the direction of the desired completed behavior. We’ve got to take those myriad missed daily opportunities to positively reinforce any behaviors we see that tend in the direction that the person we care about is trying to go and to make more of an effort to positively reinforce those myriad desirable behaviors already present that we may have come to take for granted, that we may have come to consider simply the norm and in no need of comment or appreciation.

Set the Intention to Use Positive Reinforcements

If you set the intention to start doing more of the above you’ll notice great progress in eliciting a desired behavior and you’ll notice the whole tone of your relationship rapidly transform. You’ll notice an increased sense of closeness, a happier, more relaxed atmosphere, and a lot less anxiety and other unwanted psychic conflict. The idea that we’ve got to be hard on people, got to use negative reinforcements to get them to change, is a fallacy based on our own unconscious faulty thinking. When we consciously decide to eliminate as much of the negative reinforcement as possible and replace it with positive reinforcement we change too, we become more caring, patient, happy people and we create the parameters for a healthy, happy relationship where problems and conflicts aren’t ignored but are approached in a more productive way.