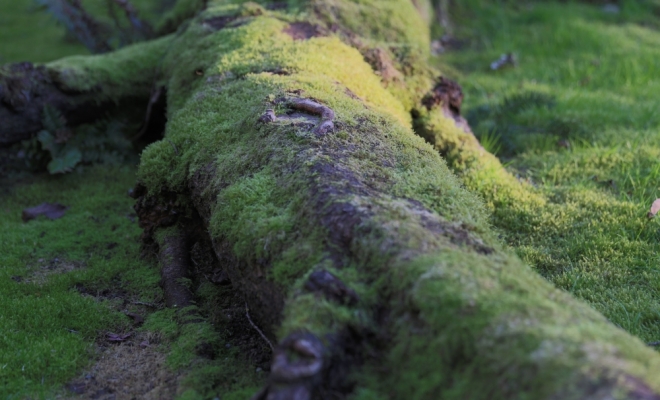 On the surface aggressive behavior, obsequious behavior, and standoffish behavior appear to have little in common. But this is only when we conceptualize these behaviors as originating within the people acting them out rather than as reactions to stimuli, real or perceived, from the environment.

When we pull back the psychological veil we see that although the personality structures might be different, these very different behaviors are often motivated by the same thing, which is combating feelings of vulnerability.

It’s especially surprising to realize that those who are aggressive and domineering are acting out of a place of vulnerability, but it’s a clever solution, increasing feelings of security by going on the offensive and eradicating the threat, making oneself the aggressor so as not to be the victim.

Those who are obsequious, who latch onto those perceived as stronger, solve the problem of vulnerability by making it clear that they’re not a direct threat and indeed that they can be of use to the stronger presence. They hope to secure their safety by identifying with it, by sheltering underneath it.

Finally we have the standoffish, distant types, who combat vulnerability by not playing the game, by getting out of the way of what’s going on, or when they can’t get out of the way making it clear they don’t care about the result. But of course in the psychological sense they do care, just like the others, in that they are trying to protect themselves.

When we view behavior as originating entirely within the people who act it out the three types outlined above seem to have nothing in common. But by understanding that behavior doesn’t exist in a vacuum but is instead a response to reinforcements, to the controlling environment, we see that all their actions are prompted by the same thing, which is to combat feelings of vulnerability.