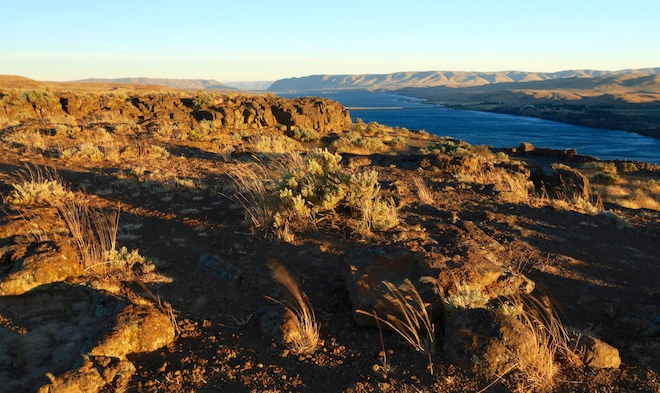 People who never apologize are most likely to fall into a world orientation called moving against. These people learn at an early age that the best way for them to get their psychological, emotional, and physical needs met is through the route of domination, the route of control, the route of striking first, the route of subduing one’s adversaries. As time goes by the underlying mentality becomes largely adversarial, behavior becomes dominated by the fixed idea that it’s a dog eat dog world. With the rationalization in place that everyone is out to get theirs, that sympathy is for the weak, that it’s one big shark tank and only the biggest baddest sharks survive and thrive, a destructive frame of orientation is lifted up and glorified, it’s turned into an immutable ethical standard of living.

We can see that this sort of way of being in the world is going to cause lots of friction and conflict. Not everyone is easily subdued. Of course problems exist all the time for those with the moving against mentality within the unconscious battlefield of their psyches as all of their natural inclinations towards love and growth are pitted against their felt need to subdue and destroy, but problems move into clear relief when entities in the external world refuse to be steamrolled and instead stand up, fight back, and demand some sort of satisfaction for what they perceive as a wrong.

But those with the moving against mentality usually refuse to apologize and instead double down on the intensity of their attacks because they aren’t in a psychological position to be able to see that any of their behavior warrants an apology. Like we said above this behavior has been rationalized to the point where it’s not just acceptable but glorified, it’s looked upon not at a problem but as an immutable ethical standard. Apologizing for a specific infraction would cast doubt upon the entire underlying philosophical system, a system of orientation towards people and the world taken back in childhood as the only sure means to protect against unbearable feelings of helplessness in a world perceived as hostile.

The sad irony in all of this is that the goal of the moving against mentality is to get important emotional, psychological, and physical needs met. For human beings, many of these needs revolve around community, around feelings of belonging, around intimate relationships defined by trust, vulnerability, love, and forgiveness. We all make mistakes because we’re all human, but what we usually find is that when we apologize and work to make amends we’re forgiven and once again allowed access to the communal aspects of our existence so vital to our emotional, psychological, and physical wellness. But by refusing to apologize and instead doubling down on steamrolling behavior the standard long-term result is feeling isolated, it’s being cut off by community. The moving against mentality is itself opposed to any displays of love which it perceives as weakness, it despises vulnerability, it doesn’t trust trust, and it chooses revenge over forgiveness. So as long as the tacit refusal to openly question any of the tenets of the moving against life philosophy remains we shouldn’t expect many if any apologies for the destructive behaviors stemming from that moving against life philosophy.